ST. PETERSBURG, Fla. - Holocaust survivors John and Toni Rinde of Largo were devastated to hear that the Florida Holocaust Museum in St. Petersburg, a place they know well, was desecrated with Nazi symbols early Thursday morning.

"We left Europe to come to a free country like the U.S. where we thought this would not happen," explained John Rinde.

If they hadn't escaped from Polish ghettos as children, they wouldn't be living in Largo now, or have grandchildren, or be able to tell us firsthand where hate leads.

"America to us was the golden empire," John Rinde said. "The golden country."

The Rindes lost 30 relatives in the Holocaust. 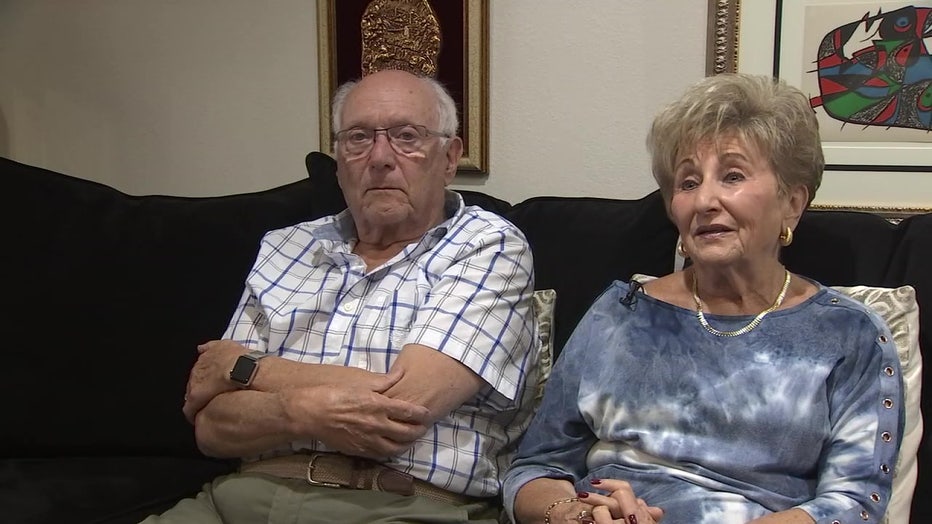 "If you hate me, you are going to hate everybody else," said Toni Rinde. "That is the very beginning of the destruction of our human way of life."

Early Thursday morning, anti-Semitic graffiti was painted along a wall of a museum dedicated to preventing the Holocaust from happening again. 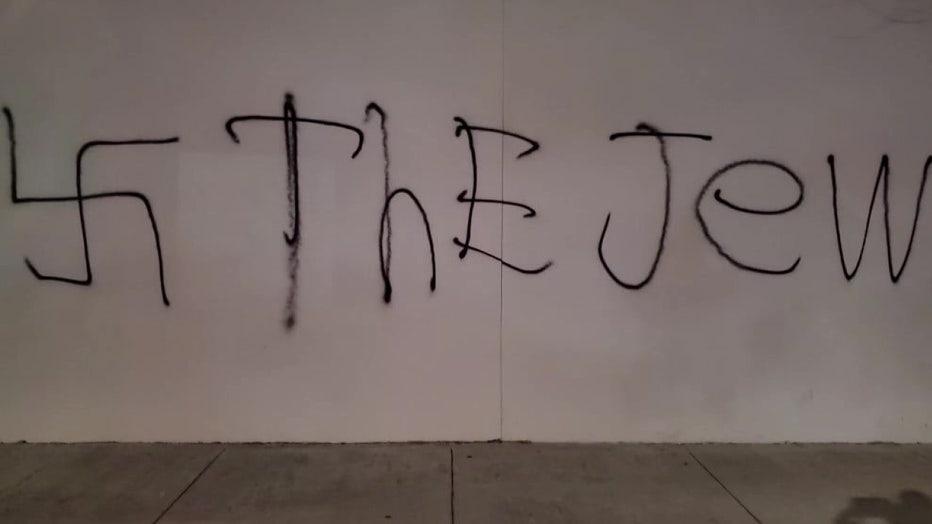 "For the first moment or two, I cried," shared Toni Rinde. "I guess regular, normal reaction, and then I said this is ridiculous. I am not going to cry, that is what they want. We have to yell and scream and teach against hatred."