"It's been a lot of changes. When I first started, we had single bubble blue lights, we had benches in the cars," he said.

Sergeant Kenyan has seen the good and the bad. He's persevered through rough days and earned the stripes for the rank of sergeant. The driving force keeping him going is easy to describe.

"Loyalty, dedication and I enjoyed my job," he explained.

He has worked to make a difference within the community over the past four decades. His connection with kids came easy thanks to a pet named ‘Corky the Cougar’. 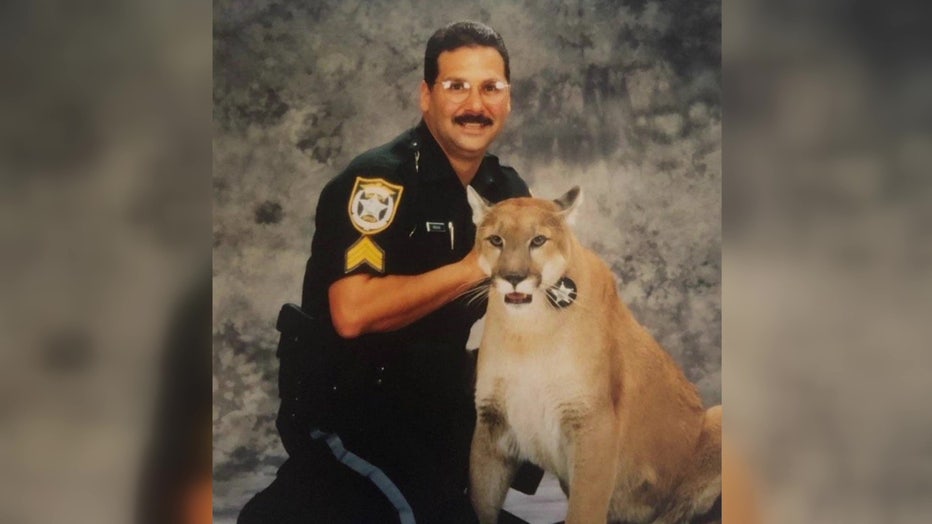 "He was intended as a pet, but the kids that lived next door got excited with me having Corky and they wanted me to bring him to their show and tell at school," he said.

Corky became much more to students in Manatee County.

"After a few years of doing the programs, Sheriff Charlie Wells recognized the value of using a mountain lion as a liaison between cops and kids so he adopted Corky as the mascot of the Sheriff’s department," Kenyan commented. 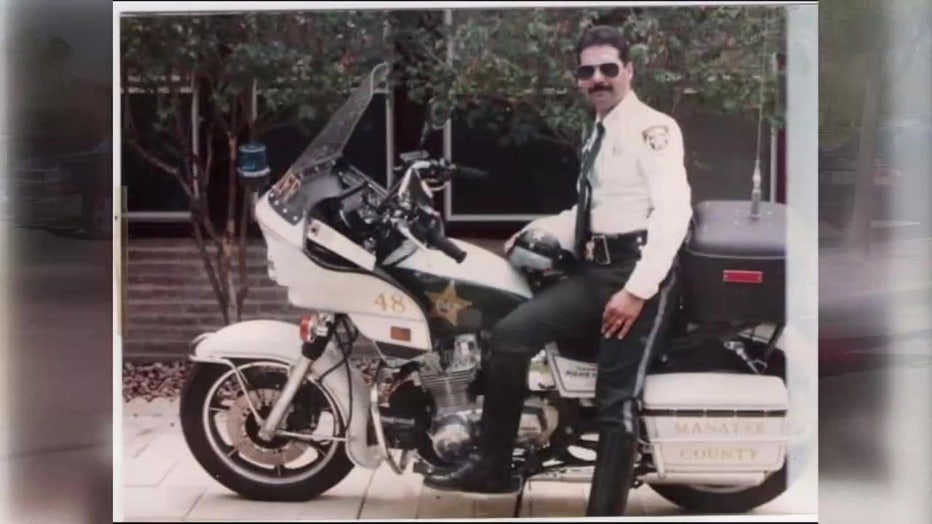 "We boasted to have the only deputized mountain lion in the country," he said.

One of his proudest moments was the day his son joined the Manatee County Sheriff's Office. 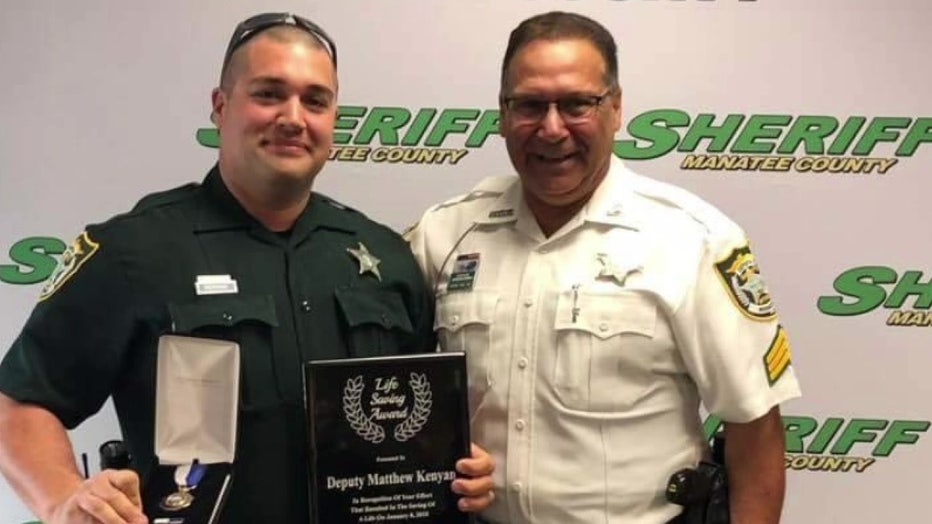 "I was absolutely thrilled about it. We’ve worked together indirectly. We’ve interacted through our jobs. To this day he’s never called me dad on duty," he said.

After 41 years in law enforcement and a career full of positive impacts, Sergeant Kenyan has left his mark.

"I never had a bad day coming to work and now it’s just the right time," he said.