TERRA CEIA, Fla. - You can only get there by boat and once you do, Rattlesnake Key gives you the chance to experience a piece of Florida few will ever have the chance to. There have been talks of development on the untouched piece of land but there's a growing effort to preserve it, instead.

Since 1998, Alicia and Joe Dougherty have lived near the 1,000-acre wetlands, just south of the Sunshine Skyway Bridge by Terra Ceia.

"It's just a pristine portion of Florida," said Alicia Dougherty. "It houses small fish, it is a nursery for shark, dolphin, our pelicans our roosting birds."

In the past, plans for a cruise ship terminal, homes and more have been proposed, but nearby residents say disturbing the thriving ecosystem would be a tragedy. 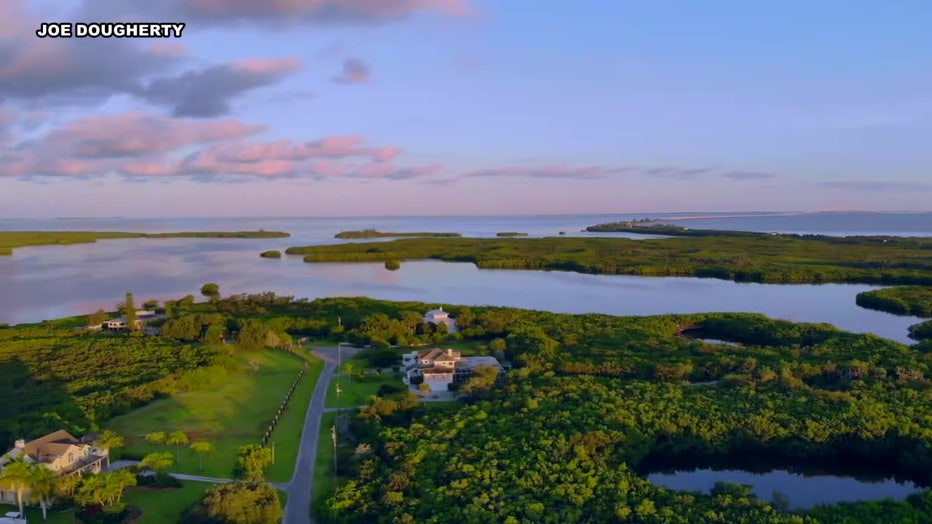 "The biggest concern is some developer or some large entity coming in purchasing the property and turning it into a commercial property," said Joe Dougherty.

"I'm the first to develop areas that make sense. I would love to have a restaurant right across the waterway, but that’s not what this is about. This is about preserving a sanctuary," he said.

"It's a great opportunity to have sort of a hybrid state park in Manatee County. A cross between an Egmont Key and Robinson Preserve," said Manatee County Commissioner Kevin Van Ostenbridge. 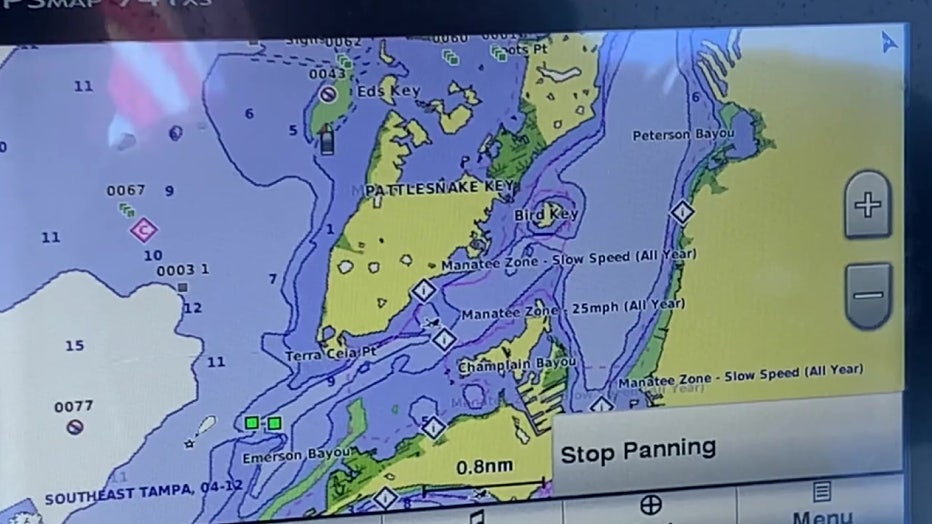 Senator Jim Boyd is spearheading the effort within the State Legislature. The land is privately owned and could cost up to $30 million to purchase.

Manatee County commissioners have approved up to $3 million to help. Their portion would come from a tax passed by voters to purchase land for environmental protection.

"We are very fortunate Senator Boyd has come along with some state money and state resources and looks like they are willing to take on a majority of the financial burden and costs and possibly the maintenance of the property as well," said Commissioner Van Ostenbridge.

It's a chance to preserve a piece of Florida that remains unique and rare.

"This is old Florida to them. It’s nothing but nature and we’ve got to do whatever it takes to preserve this area," said Scrimale.