TAMPA, Fla. - A Tampa man who doctors say was faking a mental illness pleaded guilty to killing his father as a teen in exchange for a reduced sentence.

For four years, murder defendant Ismael Ali had been plotting his defense.

Doctors who evaluated him for competency said he faked a mental illness, and a Tampa judge recently ruled him competent to stand trial. When that didn't work, he planned to go with an insanity defense, but changed his mind as his trial date approached.

On Wednesday, the 22-year-old decided to take a plea deal.

"I plead guilty," Ali said during a virtual court hearing. 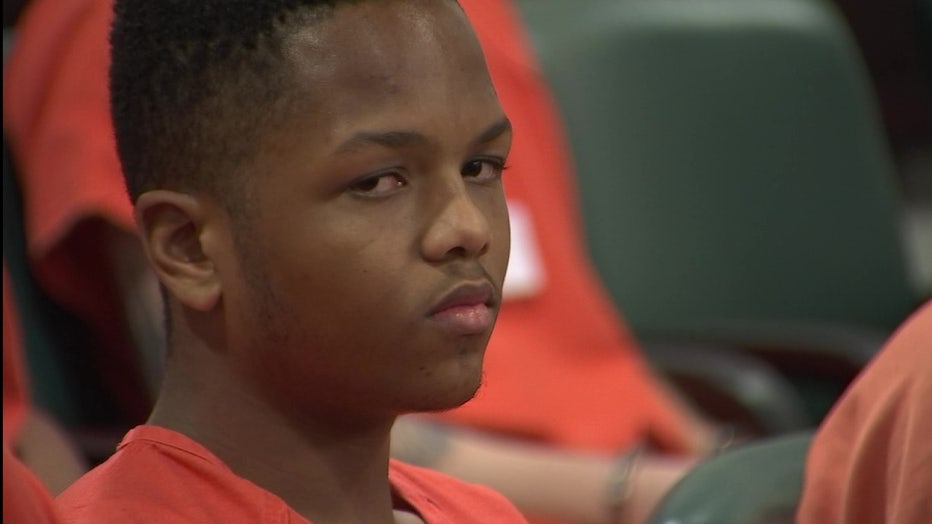 He pleaded guilty to a reduced charge of second-degree murder in exchange for 30 years in prison.

Prosecutor Teresa Hall described how Ali turned on his own father in February 2018.

"During a heated argument with his father the defendant, Mr. Ismael Ali, acted with a depraved mind and an indifference to life and stabbed his father one time with a knife, puncturing his father‘s heart and lungs," said Hall.

Investigators said there were chilling messages on the walls and doors of their apartment that read "die" and "I will kill him."

Adbirishid Ali, 50, was found dead on the living room floor, wrapped in a rug with a knife still stuck in his chest.

Now his son is going away for decades. Ali's first taste of freedom will be when he's 52 years old.

As part of the plea offer, Ali will also serve ten years’ probation once he's out of prison.