Tony’s Restaurant has been a fixture in Ybor City for 93 years, but the long-time local eatery is closing its doors.

YBOR CITY, Fla. - A staple of Ybor City is shutting its doors next month after 93 years in business.

Tony’s Ybor Restaurant has been serving the lunch crowd off of 22nd Street in Ybor City since 1929.

At the height of the business, they were feeding the employees at three HavaTampa Cigar factories in addition to other local patrons.

Owner Larry Scaglione related the history, "My grandfather started in 1929... My father and his brothers and sisters all grew up here in the restaurant... I, basically myself and my two brothers, grew up in the restaurant." 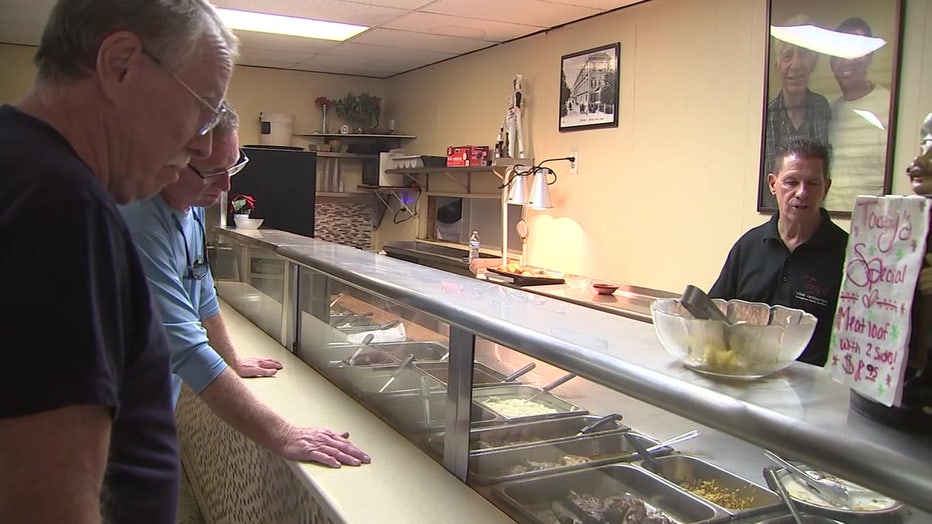 But all of that history is going to become just that, history. The Scaglione family is closing Tony's Restaurant on September 2. It was a hard decision to make, and it didn't come easy.

Scaglione admitted, "It's time to step back a little bit and simplify life." 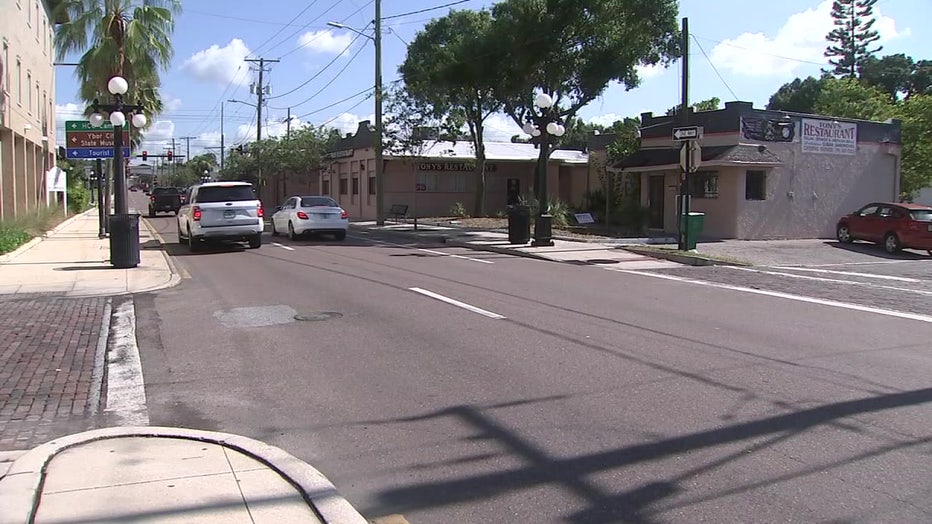 Scaglione remarked that what has always set them apart is the intention to create home-cooked meals with the freshest ingredients possible every day.

"What we're really known for, everything we do is fresh," he explained. "I go to the market every morning at 5 o'clock, I buy everything fresh.. All the vegetables are fresh... we do it from scratch… Everything is from scratch."

That home-cooked meal from scratch has been key to bringing customers back every day for breakfast or lunch.

"My dad’s company came from Sicily in 1906 and our office was on 4th Avenue, so we used to walk down 22nd Street since I was 5 years old. So, I’ve probably been coming here for 75 years before it was Tony’s when it was America’s Restaurant," stated a long-time customer. "If you come to Ybor City, it’s probably one of the last iconic eateries that’s connected to our history. They’re Sicilian, we’re Sicilian. Everything else is new, modern restaurants. 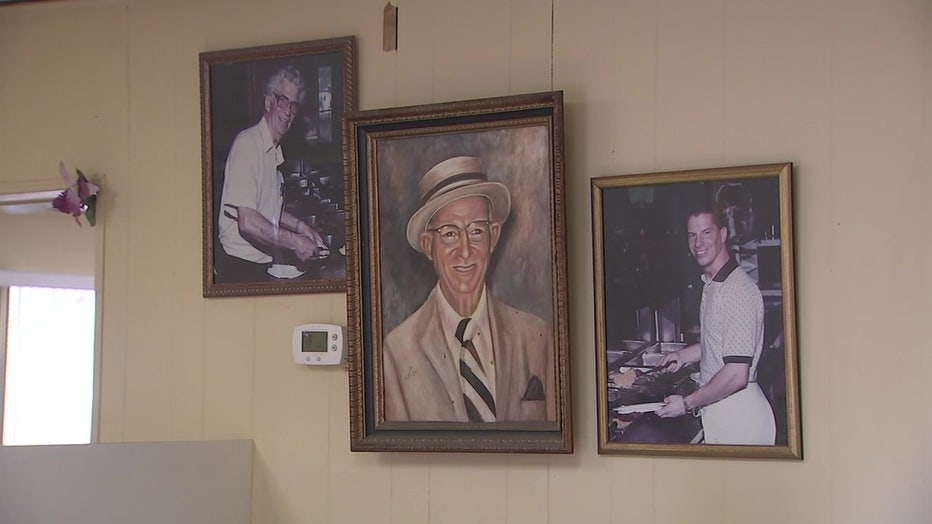 "We have quite a few people that come almost every day," said Scaglione. "I'm going to really miss some of my customers I've become really true friends with over the years."

Though Tony’s Restaurant is closing, Scaglione will continue with his catering business.

Tony's Restaurant is located at 2001 22nd Street in Ybor City. It is open for breakfast and lunch until September 2.