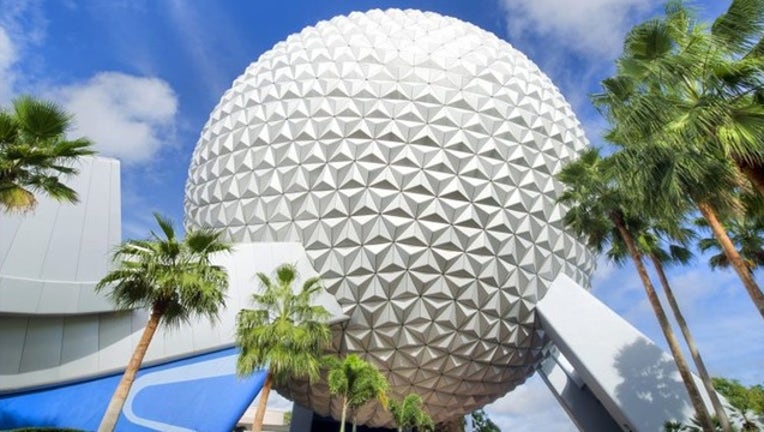 ORLANDO, Fla. (AP) - After almost two decades, Walt Disney World is ending the pyrotechnic, light and fireworks show which nightly lights up the sky above its Epcot theme park.

The theme park resort said on its blog this week that the "IllumiNations: Reflections of Earth" show would be replaced with a new show once it ends in summer 2019.

"IllumiNations" debuted in 1999 as part of the theme park resort's celebration of the new millennium.

The replacement show for "IllumiNations" will join a slew of other changes at Epcot, including a "Guardians of the Galaxy" roller coaster, a "Ratatouille"-inspired attraction and a new restaurant adjacent to Mission: SPACE. Park officials haven't announced opening dates for those attractions.