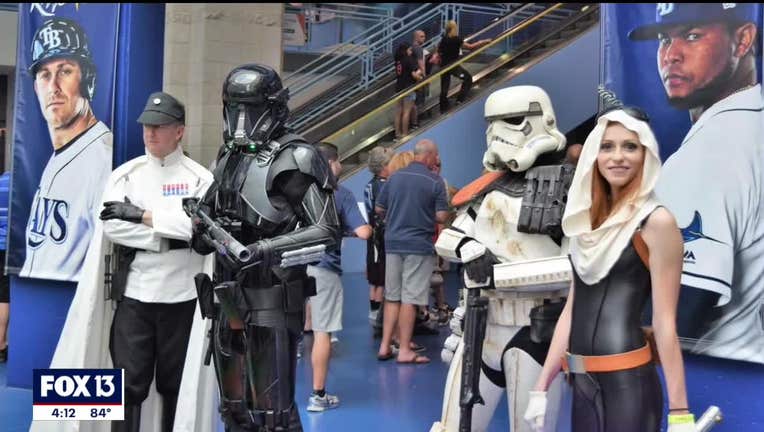 Spend some time chatting with Liz and you'll learn she also likes to play a sort of dress-up. Most call it cosplay.

"I think it's a way to kind of become someone else," Martinez said. "You can dress up as your favorite character and pretend to be a really cool character for a day."

She's made more than 150 costumes for other people and many more for herself.

Made in Tampa Bay: Scarlet Stitchery

"I had no experience whatsoever," Martinez said. "I had not gone to school for it. I picked it up and learned on my own by watching Youtube videos and getting pointers from friends."

She started creating costumes to wear to conventions for other cosplayers, pop culture fanatics, and overall kids-at-heart. As she made more, she needed more materials.

"I picked up selling because I wanted to save money on new cosplays," Martinez said. "I ended up loving it more than I thought I would." 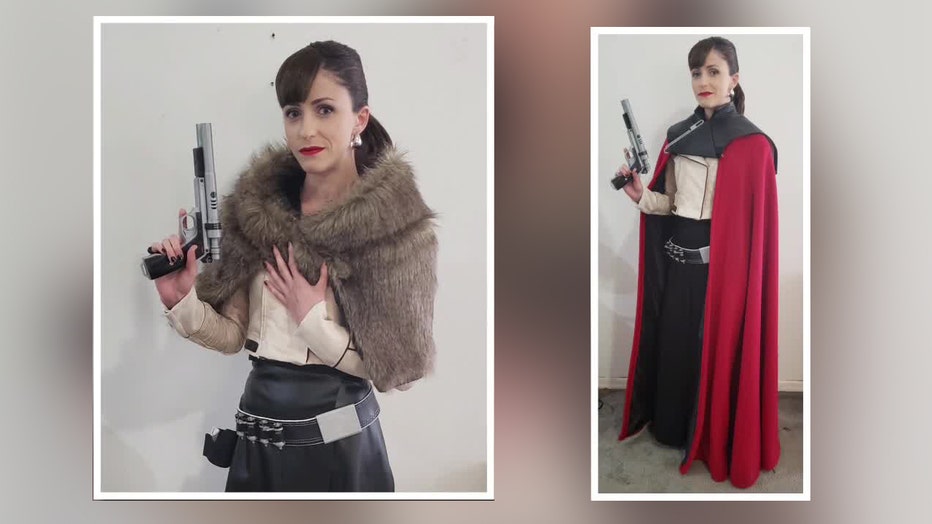 She started taking commissions in 2014. By 2017, she was so busy with costumes, she decided to make it her full-time job. Her costumes are available through Etsy and various social media platforms under the name Scarlet Stitchery.

"It takes a lot of trust to pick someone and say you're going to be the one to make my costume. I look at that and say, 'Wow, this person is putting a lot of trust in me to make something for them.' That means a lot," Martinez said. 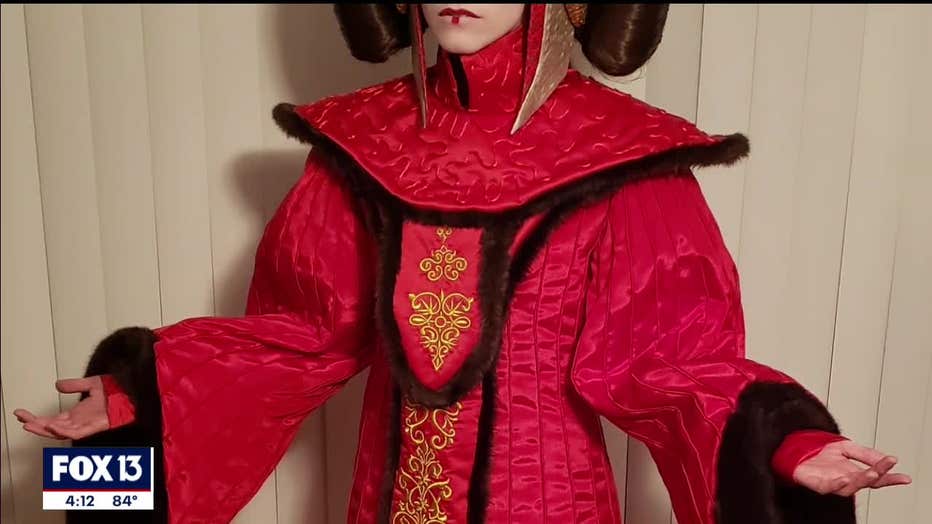 She spends her days weaving together different pieces. She says visualizing the next steps are key.

"You get to see it come to shape, closer to what you want, and that's always the exciting part," Martinez said.

It's almost as exciting as seeing the costume's final look.