ST. PETERSBURG, Fla. - A new proposal would have the city of St. Petersburg sell a block of city-owned land, just a stone's throw from Tropicana Field, to make way for a 10-story office complex to house two companies relocating to the Sunshine State.

Under the plan, the city would sell the property for $6.25 million so developers could build what would become the $150 million headquarters of Dynasty Financial Partners and Ark Investment Management – companies with roots in Manhattan.

"With Dynasty and Ark, we know the offices would be filled," said outgoing mayor Rick Kriseman. "Getting Ark and Dynasty was really important."

The project also includes a technology hub for entrepreneurs, restaurants, and nearly 400 apartments. 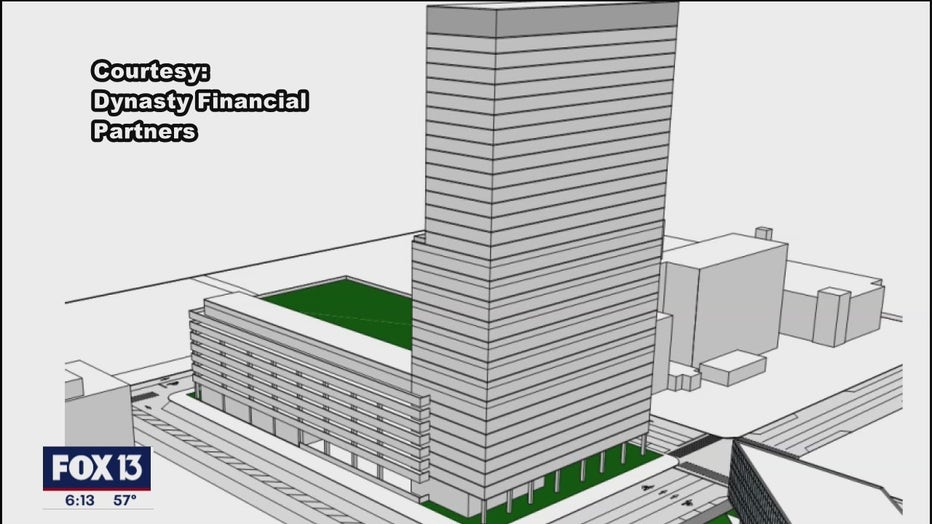 "Having the ability to live, and to work and to have fun in the same building that will have our name on it will be great for our team members," said Shirl Penney, Dynasty’s CEO.

The proposal would keep rents lower for some apartments in an effort to create space for the companies' workers.

However, activists say workforce housing for tech and financial workers isn’t necessarily affordable housing for others.

"We need housing, too. The folks who are working as cashiers, working in the restaurants, bussing tables, waiting tables, and that kind of thing," pointed out William Kilgore, an organizer with the St. Petersburg Tenants Union.

Kriseman selected Dynasty from others vying to develop the city block. The deal still needs final approval which is not expected for at least 120 days. 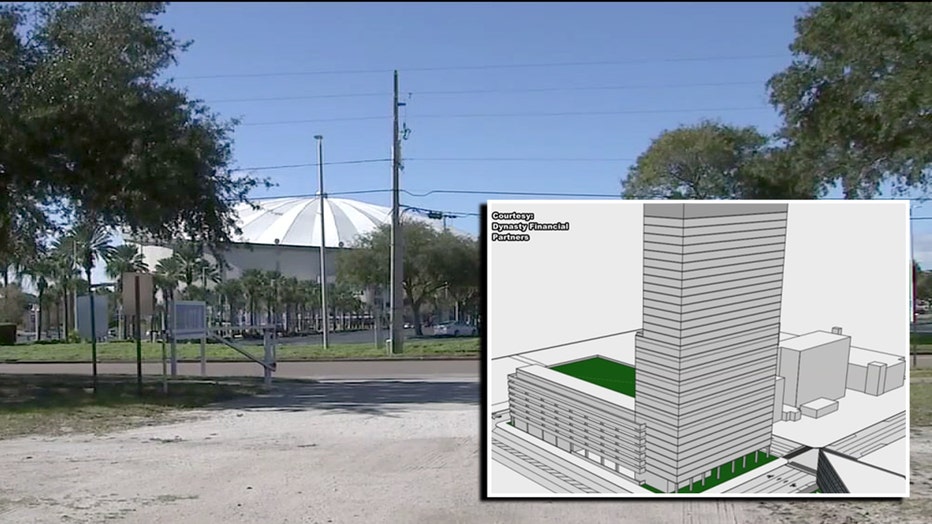