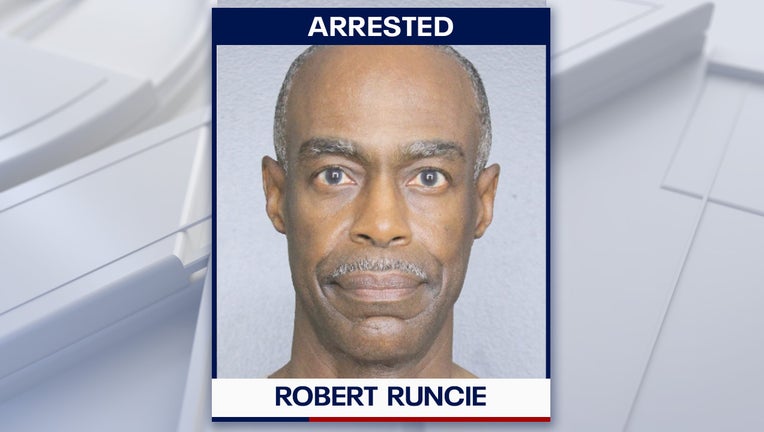 FORT LAUDERDALE, Fla. - The superintendent of the Florida school district who was indicted on a perjury charge by a grand jury investigating the 2018 school massacre in Parkland will leave his job under a $740,000 severance package approved by a divided board Tuesday.

Broward County Superintendent Robert Runcie’s tenure will end no later than Aug. 10, but it could be sooner if an interim replacement is chosen by the board. If that happens, he will remain as a consultant until August.

The agreement was approved by a 5-4 board vote, with opponents arguing it was too generous. The opponents included Lori Alhadef and Debra Hixon, who were elected to the board after each had family members slain in the Feb. 14, 2018, attack at Marjory Stoneman Douglas High School in Parkland that killed 17 people.

The agreement came a month after Runcie was indicted on a felony perjury charge accusing him of lying to a statewide grand jury investigating events surrounding the shooting. Runcie, who became superintendent in 2011, has pleaded not guilty.

Runcie supporter Laurie Rich Levinson said she voted for the agreement because "it allows us to move on as a district and focus on students."

Hixon said supporters seemed to be "skirting around" the fact Runcie is leaving voluntarily rather than accept a suspension until his criminal case is resolved. 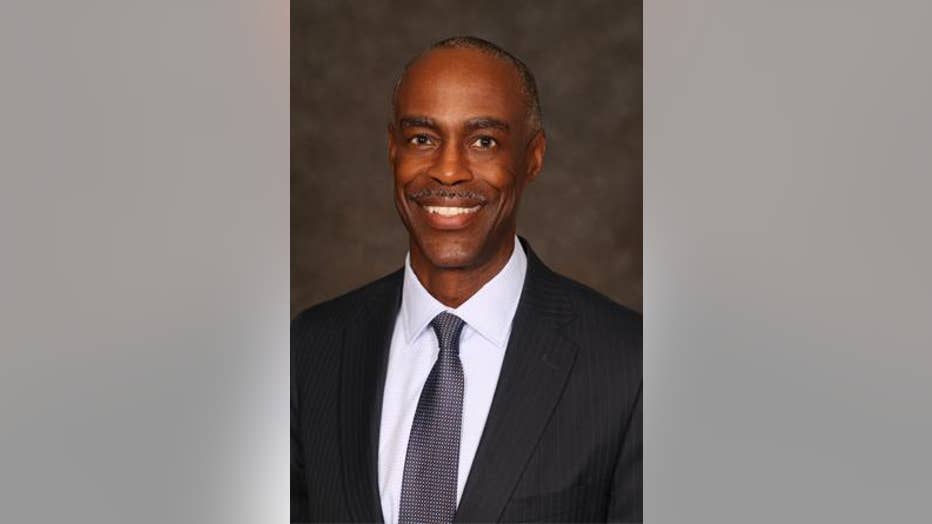 "That is why we are here," said Hixon, whose husband, athletic director Chris Hixon, died trying to stop the shooter. She wanted Runcie removed by mid-June.

The board also agreed to pay for Runcie’s criminal defense, which the district estimates will cost between $100,000 and $350,000. That cost, which is not included in the severance package total, will be negotiated by the district. Runcie will reimburse the district if he pleads or is found guilty or pleads no contest. He faces up to five years in prison if convicted.

Prosecutors contend Runcie lied before the grand jury six weeks ago when they asked him what he knew about the criminal case against his former technology chief, Tony Hunter. The grand jury indicted Hunter earlier this year on charges he rigged a contract for a vendor in exchange for a bribe. Hunter has pleaded not guilty.

Prosecutors say Runcie lied when he repeatedly testified that he had not contacted anyone about the Hunter case and his only knowledge of the contract was from a presentation given years earlier.