LAKELAND, Fla. - A Lakeland woman has been arrested after FBI investigators say she took part in the Capitol riots on Jan. 6.

According to investigators, someone submitted an online tip to the FBI National Threat Operations Center (NTOC) saying they believed Corrinne Lee Montoni was involved in the riot after seeing comments on Facebook from another person about Montoni being inside the Capitol building. The tipster said commenters warned Montoni to be careful because law enforcement would be able to identify her.

The tipster sent screenshots to the FBI. Investigators say they compared the screenshots to Montoni’s driver’s license photo and confirmed her identity. 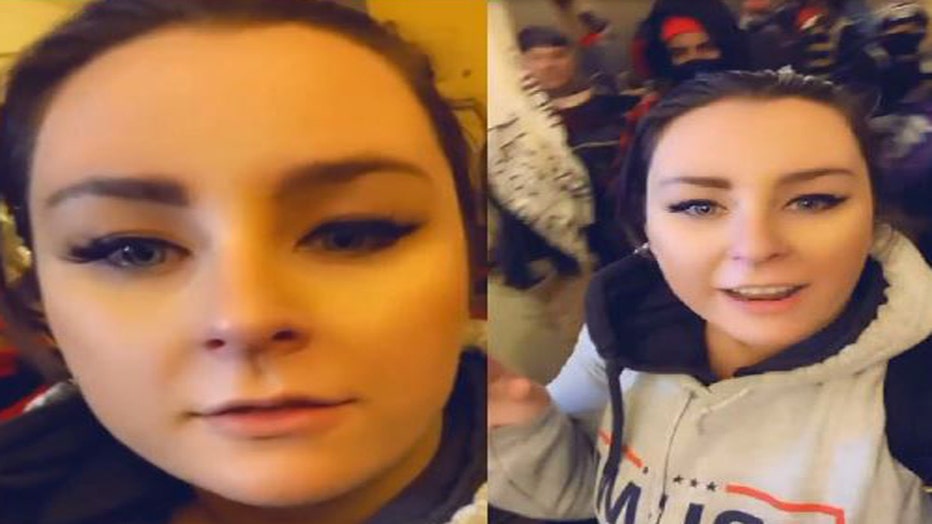 During a follow-up interview, the tipster said that Montoni was bragging about being in the Capitol and posted that she planned to attend the inauguration of President Joe Biden on January 20, but said the posts and Facebook account had been deleted.

In a separate tip sent to the FBI, another complainant said there were pictures and video on Facebook of the riot and Montoni saying it was "awesome and "intense." 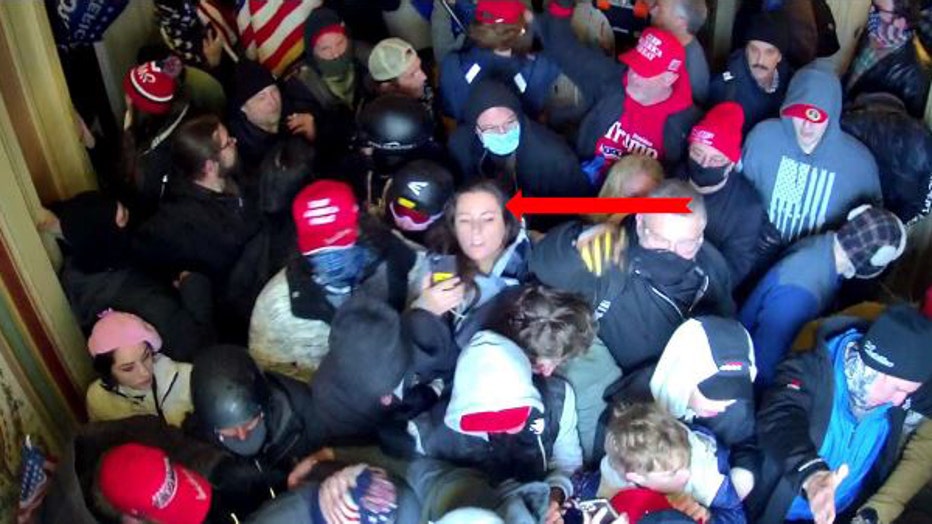 A third tipster said Montoni posted a video saying, "We have entered the Capitol," and "This belongs to us."

"Insurrection Act coming in hot," she allegedly wrote. "Void the fraudulent 2020 election, arrest these traitors and restore order and faith in our justice department. GitMo is readyyyyyy [sic]."

Montoni has been charged with obstructing an official proceeding, entering and remaining; disorderly and disruptive conduct in a restricted building or grounds, disorderly conduct, and parading, demonstrating or picketing in a Capitol building.