HAINES CITY, Fla. - Haines City police said they are trying to identify the body of a man found dead in the woods near Lily Avenue and 9th Street North.

Detectives said the White/Hispanic man was found Sunday while two men were walking in the area, and they called emergency services.

The man appeared to be between the ages of 28-40. He was found wearing beige Ralph Lauren shoes, white socks, black jeans and a dark long-sleeve Aeropostale sweatshirt, according to the Haines City Police Department. 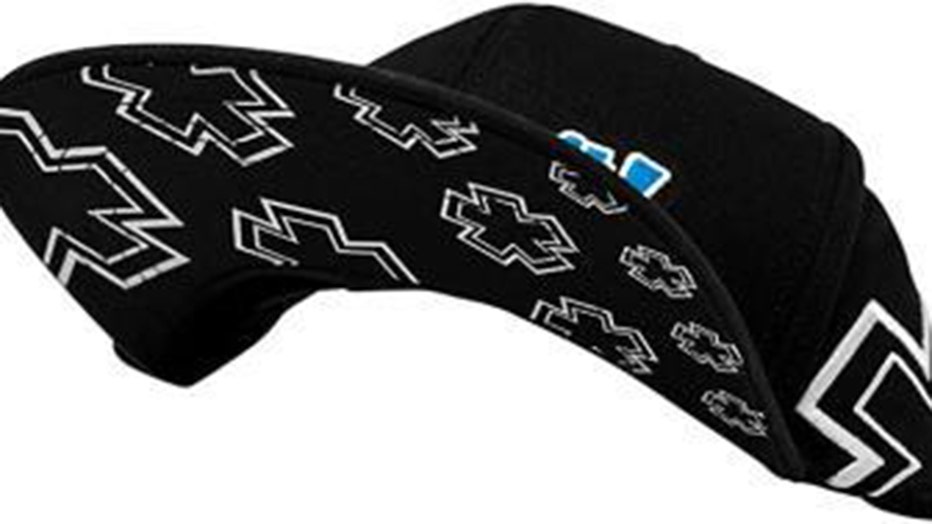 A ball cap with the words "Whip-it!" embroidered on the front was found next to the man's body, police said. A set of keys on a keychain bearing the name "Teresa" were also found on the scene, investigators confirmed. 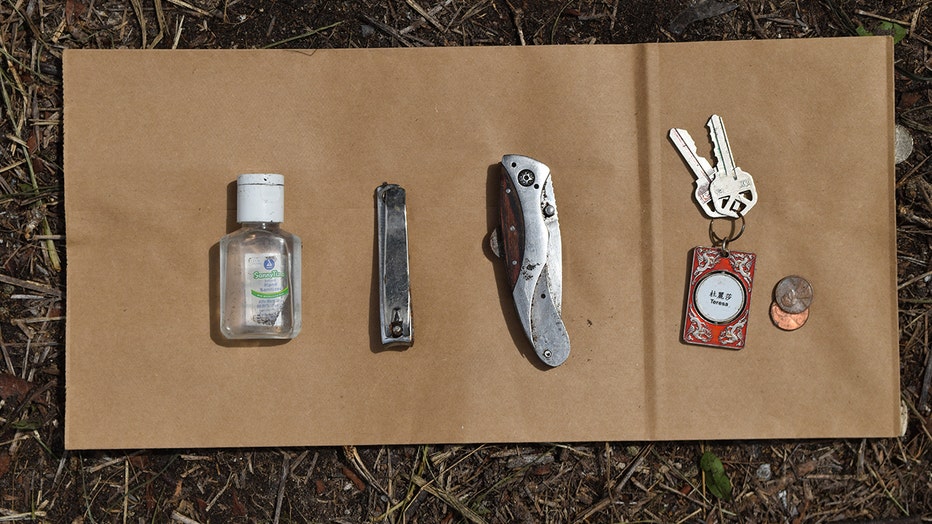 Authorities said they believe the man's body may have been at the location for about seven days. Recent weather conditions, and the body's exposure to the heat and ran have made facial and fingerprint recognition difficult, Haines City police said.