At the hand-rolling room at the J.C. Newman Cigar Company, factory educator Holden Rasmussen guided a group of around 20 through a one-hour discussion on Monday. The message is both simple and complicated: Tampa's growth and the cigar industry's growth are woven together through history.

Rasmussen said more than 500 million cigars were made yearly during the height of the industry, employing tens of thousands of workers at hundreds of different factories. 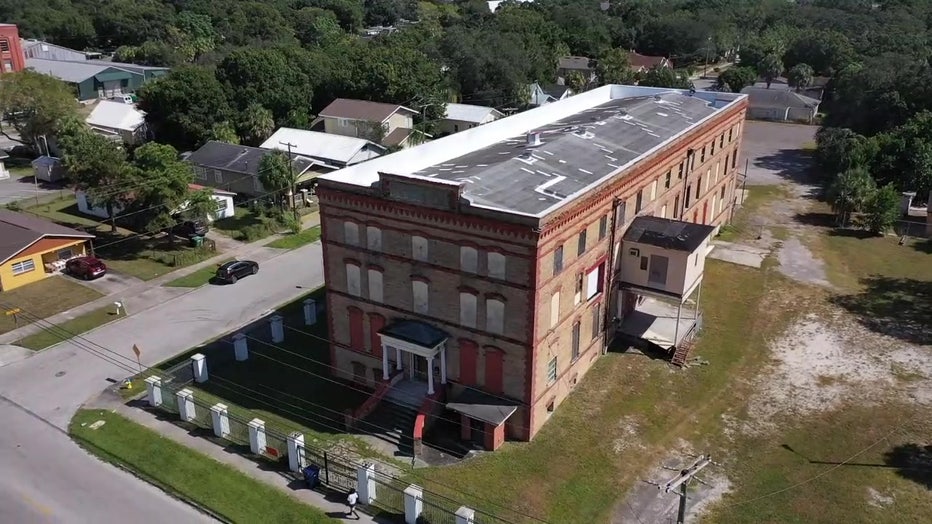 "We were the cigar capitol of the world," he said. "It's not the same as it once was. We're the only cigar factory left."

Rasmussen explained why to the audience: automation, rising real estate, I-4, the next generation of workers leaving for better-paying jobs. He hopes Monday's presentation helps preserve that history.

"We want to act as ambassadors for that historic industry and keep that going into the future," he said. "If I want people to get one thing out of this presentation, is that people care about Ybor City, and that there have been bad changes and good changes, but it's definitely on the upswing, and as long as somebody cares about Ybor City, as long as someone is keeping that history preserved and making sure that there's money and people going back to the city, Ybor City will never die, whether it's 135 years or 270 years or forever."

Archives Awareness Week runs until the end of the week, with various events at local libraries and the Tampa Bay History Center.