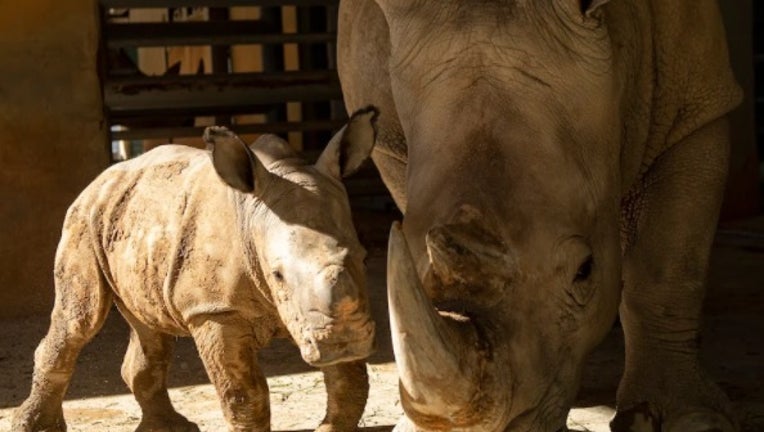 A female baby white rhino was born last month to mother Lola. This birth marks the third white rhino born at the theme park in 13 months. It's also the 13th white rhino to be born at Walt Disney World Resort. 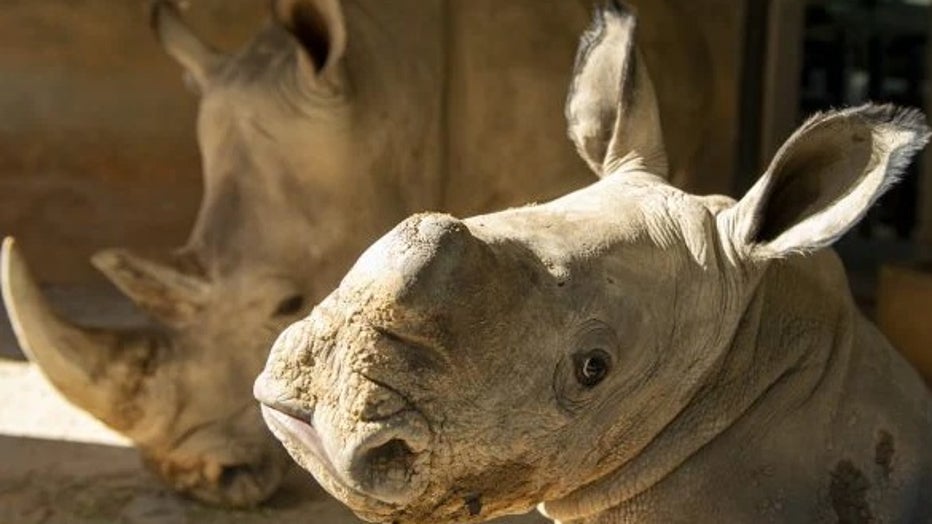 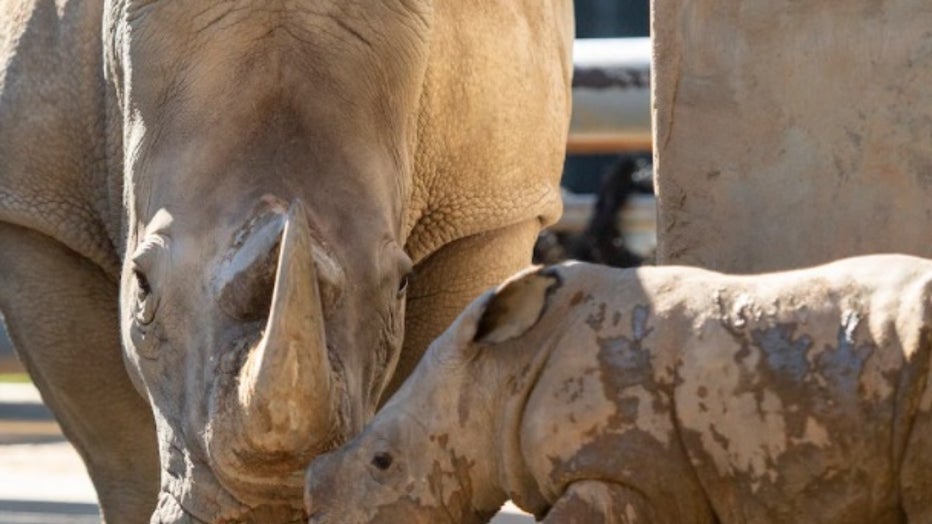 "Lola’s calf joins a happy contingent of baby births this year, including Humphrey the Masai giraffe, Greta the hippo, and Ada the western lowland gorilla, just to name a few," Disney Parks Blog reports. "All told, Disney’s Animal Kingdom has welcomed everything from the tiniest insects and snails to mammoth-hoofed creatures like the white rhino." 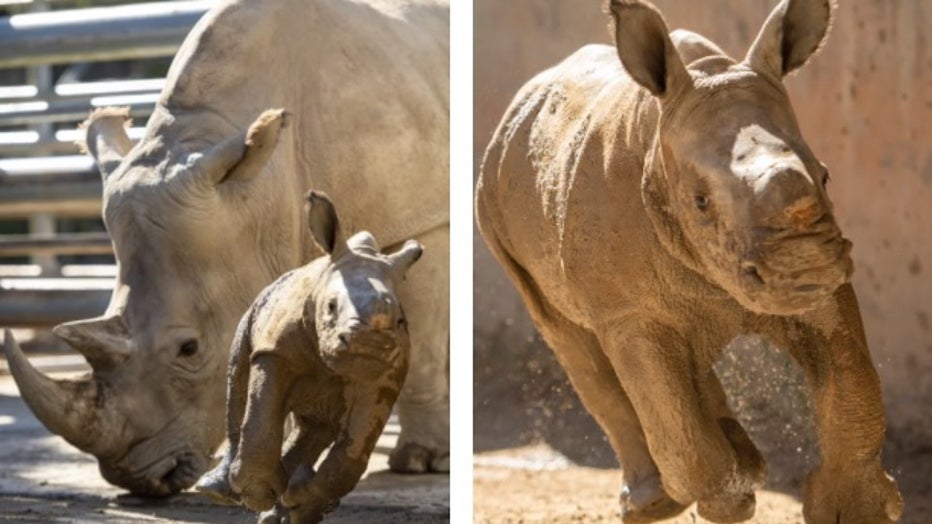 The latest birth is a big win for the conservation of the species as they are near-threatened due to being hunted for their horns in the wild. To help protect these beautiful creatures, Disney supports projects focused on habitat monitoring and restoration through the Disney Conservation Fund.

Lola and her new cutie will spend the next several months bonding backstage before joining the rest of the herd on the park’s Harambe Wildlife Reserve.