NEW PORT RICHEY (FOX 13) - The chilly temperatures are reaching everyone across the Bay Area, especially those without homes.

Volunteers with Bright Hopes of Pasco County are collecting jackets and tying them around trees in the New Port Richey area.

The idea is simple - anyone who needs a warm jacket can take one.

Each jacket is accompanied by a note: “I am not lost. If you are cold, TAKE ME!”

The group has already given out about 50 coats - as well as sweaters, hats, and gloves -and will continue to do so through January.

The volunteers who make up Bright Hopes say their goal is community involvement outreach. Cohee calls the January effort the Winter Warm Drive.

“Every year we come out here. We try and provide jackets coats, sweaters, hats, [and] gloves,” Cohee said. “We try to reach out to the homeless and underprivileged of Pasco County.”

Cohee says they collect items through the end of January. They check the locations where jackets have been tied to fences and poles and replenish them as needed.

“People will literally stop and give me the coat off their back to hang for somebody that needs it,” Cohee explained. “That happens quite often actually. A lot of people are touched, and if we can inspire somebody else to do something like that, that's our main goal.”

This is the third year bright hopes has given out coats to the homeless.

More information about the group’s monthly charity events can be found on the Bright Hopes Facebook page. 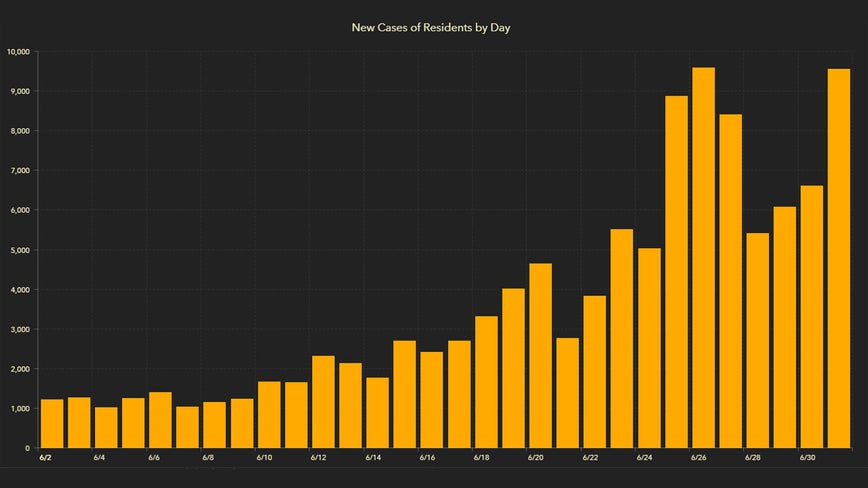