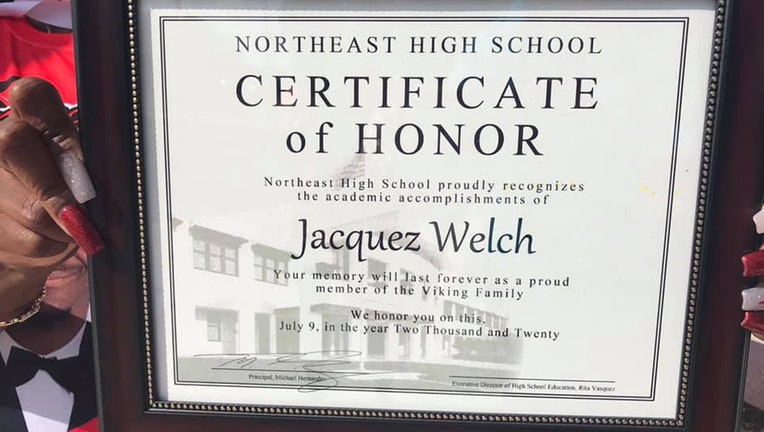 ST. PETERSBURG, Fla. - On what would have been his graduation day, the family of Jacquez Welch participated in the commencement ceremony on his behalf.

Northeast High School held its modified ceremony on Thursday. In Welch's place, his mother and siblings stood, crossed the stage at Spectrum Field in his memory and received his diploma.

Welch was a varsity player on the school's football team when he collapsed on the field in September 2019. 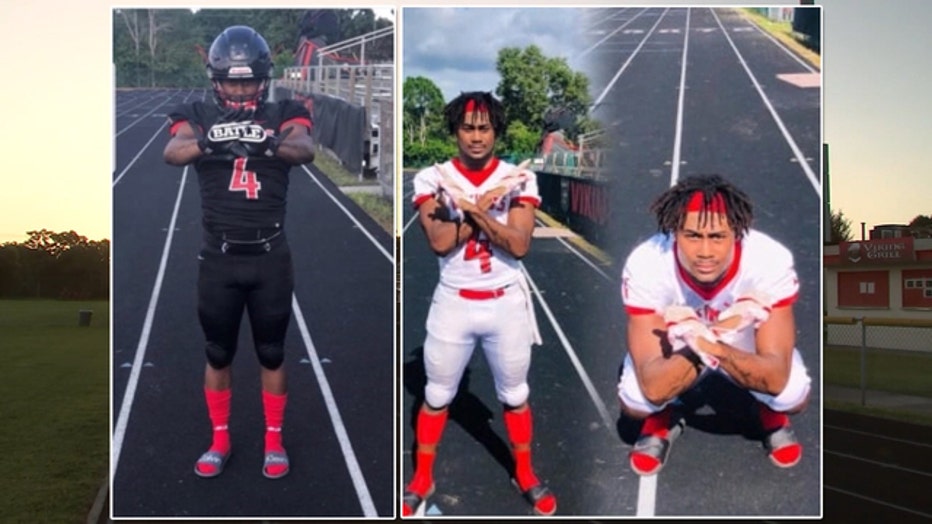 It was later discovered he had a rare arteriovenous malformation, or AVM, which causes bleeding on the brain. Welch was never diagnosed.

Doctors said he was likely born with the rare condition.

One young life cut short, but many lives saved through organ donation

After a young high school football player suddenly died on the football field he's giving hope to other families through organ donation.

In a previous interview with FOX 13, Marcia Nelson, Welch's mother, said was with him on days he reached certain milestones, such as getting his driver's license. That day, he also became an organ donor.

PREVIOUS: Jacquez Welch’s mom says her son's death is the start of his life-saving journey

Nelson said she remembered her son didn't hesitate with his decision.

“His comment was, ‘Yeah, well, if I can’t use it then somebody else could use it.’” 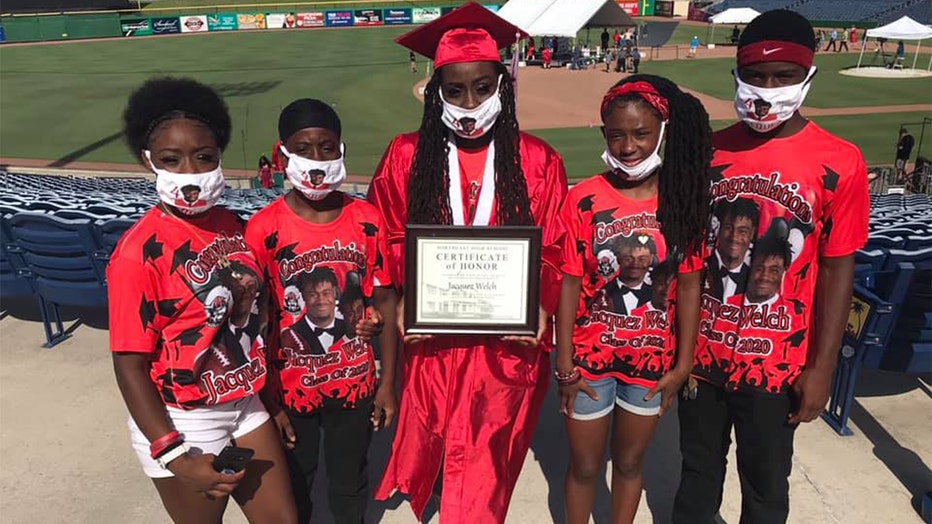 However, neither knew how soon his statement would come true. Nelson said he saved four lives.

Northeast High school officials recognized Welch's family with a certificate of honor in his memory during Thursday's ceremony. Nelson said her son is always with her. In fact, she said, "he walked with me." 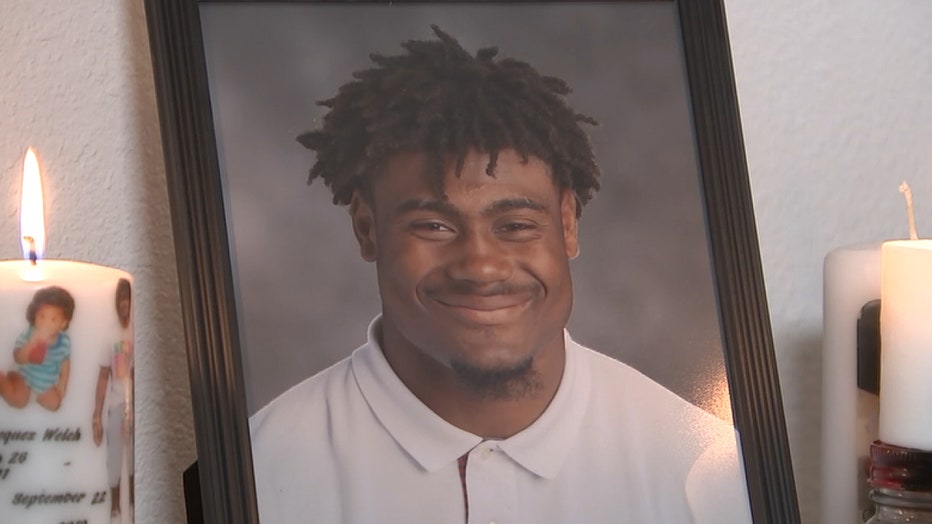