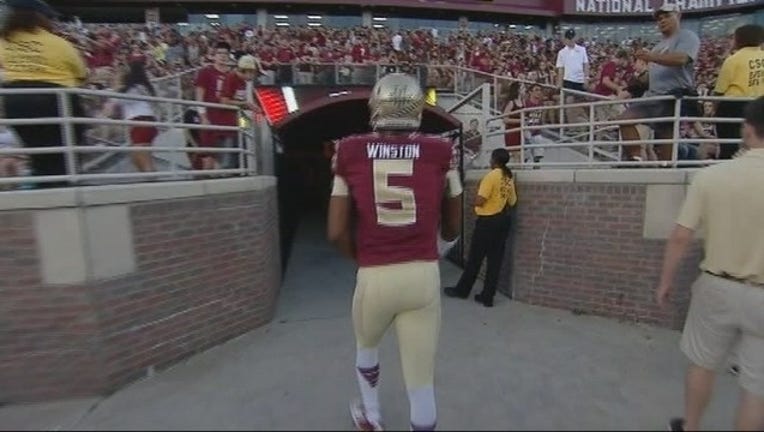 With the No. 1 overall pick in the 2015 NFL Draft, the Tampa Bay Buccaneers selected former Florida State quarterback Jameis Winston.

Despite some of his off-the-field issues in college, Winston heads to Tampa after an impressive two-year career with the Seminoles.

Here are some of those accomplishments: