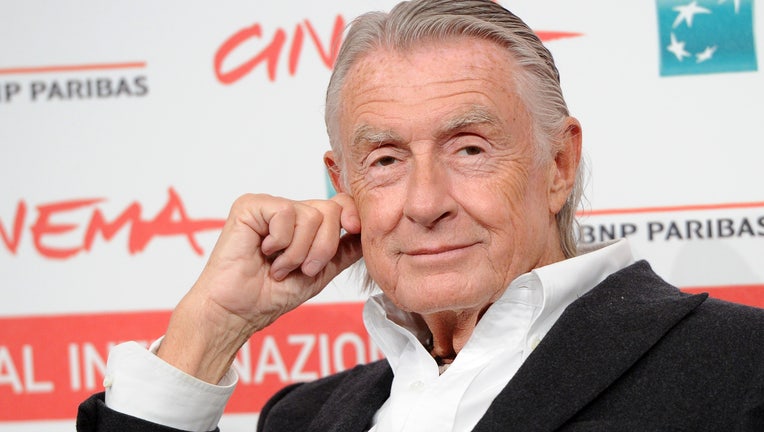 NEW YORK - Joel Schumacher, the journeyman director who dressed New York department store windows before shepherding the Brat Pack to the big screen in “St. Elmo’s Fire” and steering the Batman franchise into its most baroque territory in “Batman Forever” and “Batman & Robin,” has died. He was 80.

A representative for Schumacher said the filmmaker died Monday in New York after a yearlong battle with cancer.

A native New Yorker, Schumacher was first a sensation in the fashion world after attending Parsons School of Design and decorating Henri Bendel’s windows. As a director, he established himself as a filmmaker of great flare, if not often good reviews, in a string of mainstream films in the ’80s and ’90s.

The success of his first film, “St. Elmo’s Fire,” with Rob Lowe, Demi Moore, Emilio Estevez, and Ally Sheedy, not only helped make a name for the Brat Pack but made Schumacher in demand in Hollywood. He followed it up with the 1987 vampire horror-comedy “The Lost Boys.”

After films including “Flatliners” and “A Time to Kill,” Schumacher inherited the DC universe from Tim Burton. His garish take on Batman resulted in two of the franchise’s most cartoonish movies in 1995′s “Batman Forever” and 1997′s “Batman & Robin.”

Schumacher also directed the thrillers “Tigerland” and “Phone Booth,” as well as “The Phantom of the Opera.”

Most recently, he directed two episodes of Netflix’s “House of Cards” in 2013.

Schumacher was raised in Queens by his mother after his father died when he was four-years-old. As a teenager, he quickly became enmeshed in the city’s nightlife.

“The street was my education,” Schumacher told New York magazine earlier this year. “You could ride your bike over the 59th Street Bridge then. So I rode my bike everywhere. I was in Manhattan all the time and all over Queens. If you’re a kid on a bike, anything can happen, and predators come out of the woodwork, my God. I looked very innocent, but I wasn’t.” 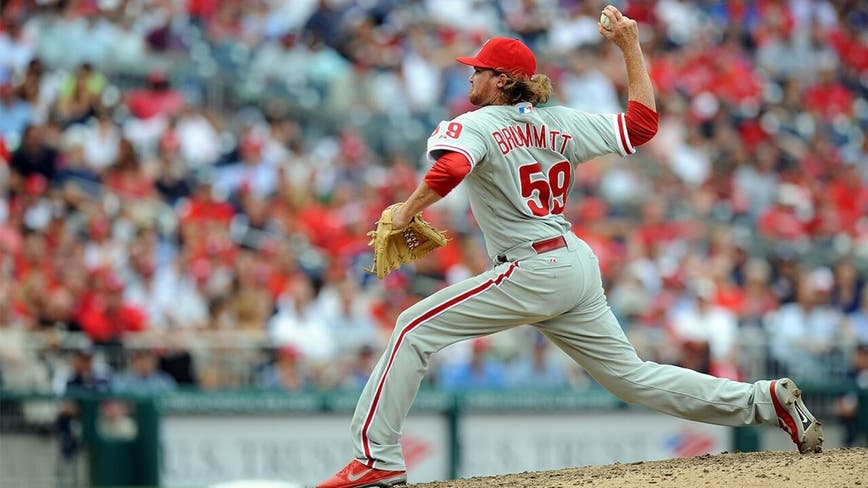 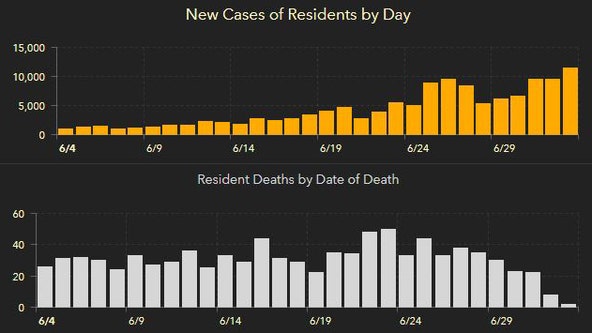