TAMPA, Fla. - Amanda Gary has been a foster mother for years. Her attorney, Rick Escobar, says children are her life.

"I would characterize Amanda Gary as the foster mother of the decade," said Escobar.

Gary was arrested for aggravated child abuse of a six-week-old foster child. Prosecutors say the baby’s legs were broken and the baby was rushed to the hospital. Medical staff alerted authorities who later arrested Gary.

But Escobar says, there was a series of mistakes made by medical staff and a rush to judgment by child protection investigators.

"Frankly, it’s an embarrassment of an organization in the state of Florida," said an impassioned Escobar. 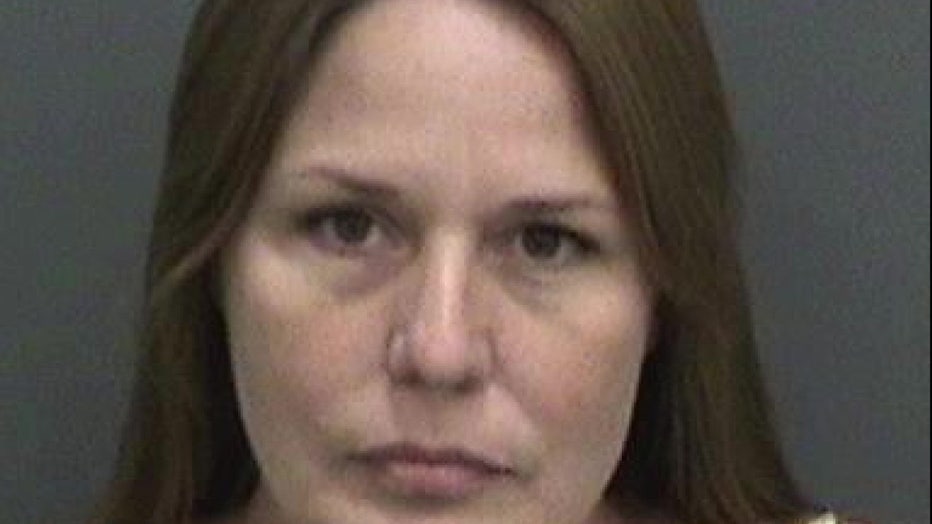 Escobar says a thorough examination of the baby’s medical records show the child may have had a bone deficiency disorder that led to the baby’s broken bones. Escobar said this wasn’t child abuse.

"The baby was suffering most probably from a nutritional deficiency," explained Escobar.

"All the hospital records indicate that child was born healthy a healthy weight and had no issues," said Grajales. 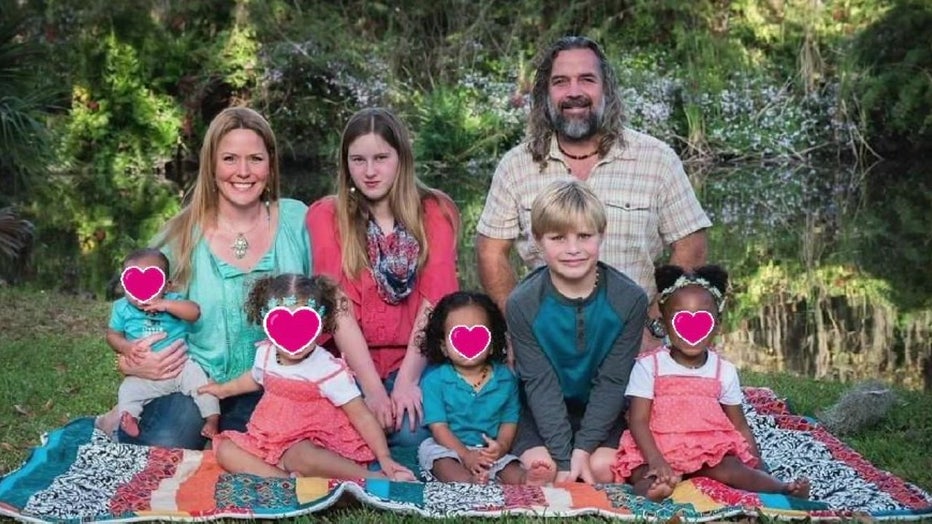 Gary has been out on bond since her arrest. However, under bail conditions, she has not been allowed to be alone with her own biological children. After laying out serious failures and issues in this case, Escobar urged the judge to lift those restrictions. Hillsborough Judge Samantha Ward did just that.

Outside the courthouse, Escobar said his client is one step closer to complete vindication.

"The damage was done the moment she was arrested unjustly her life will never be the same, " said Escobar.