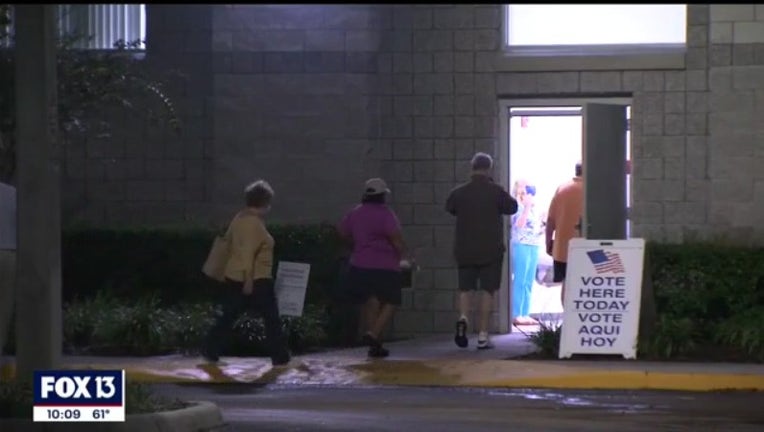 TALLAHASSEE, Fla. - A long-running legal battle over Spanish-language ballots for Puerto Rican voters in 32 Florida counties will move forward, after a federal judge refused to dismiss the lawsuit.

The case centers on allegations that elections officials have not complied with part of the federal Voting Rights Act related to Spanish speakers who were educated in Puerto Rico.

The original complaint, filed in 2018, included Secretary of State Laurel Lee and Alachua County Supervisor of Elections Kim Barton as defendants. But following a federal appeals-court ruling in a separate elections case, Walker granted Lee’s request to be dismissed from the lawsuit, deciding that plaintiffs lacked “standing” to pursue claims against her.

Amid the litigation, Lee established new rules affecting Spanish-speaking Floridians who were educated in Puerto Rico. But plaintiffs, including Marta Valentina Rivera Madera and a coalition of groups, argue that the rules don’t go far enough to ensure such voters have access to Spanish-language ballots.

Barton, who has been a representative of supervisors of elections in the 32 counties, on Sept. 29 asked Walker to dismiss the case, arguing that she is complying with the preliminary injunction in addition to following the new rules.

But in an order last week, Walker said the case should move forward because “there remains a live controversy between plaintiffs and defendant over the necessary scope of relief.”

Barton’s “promise to abide by the new rules and the terms of the injunction is insufficient to make the case moot,” Walker wrote in a six-page order. 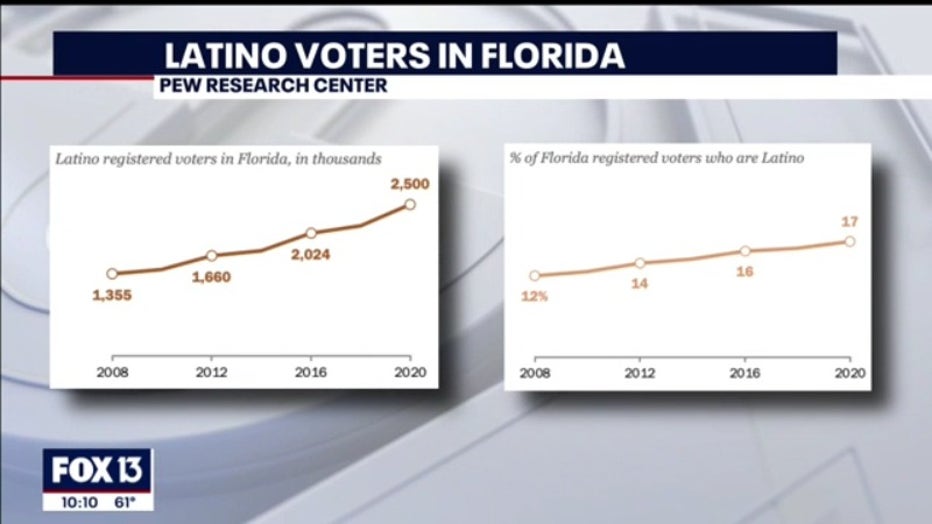 On Tuesday, the plaintiffs and Barton filed a joint motion telling Walker they and other supervisors of elections were negotiating a settlement and asking the judge to impose a stay in the case until Jan. 27.

After last week’s order moving the case forward, Walker on Monday denied the plaintiffs’ request to certify the 32 elections supervisors as a class of defendants.

For example, Walker pointed out, there are 4,405 Puerto Rican-born registered voters in Pasco County, compared to four in Taylor County. The number of available Spanish-speaking poll workers also may differ among the counties, he added.

The differences in county circumstances could affect whether the federal voting-rights law is triggered as well as “the required remedies, such as the need for in-person support at every precinct within a county or simply targeting precincts with the most affected voters,” Walker wrote.

The chief judge also indicated that Barton was not the proper defendant to represent the group of 32 elections supervisors.

“The adequacy of plaintiffs’ chosen defendant, Supervisor Barton, as a class representative is highly questionable,” he wrote. “Throughout the tenure of this case, Defendant Barton has expressed a preference to provide plaintiffs most or all of the relief they seek rather than litigate this matter, as she agrees that the law compels her to provide materials in Spanish.”

In contrast, supervisors of elections from eight counties --- Charlotte, Escambia, Indian River, Lake, Manatee, Marion, Monroe, and Pasco --- who filed a friend-of-the-court brief in September argued that the federal voting-rights act does not apply to their elections, Walker noted.

If the plaintiffs want additional county supervisors of elections as defendants in the lawsuit, they have to be joined individually, Walker instructed.

“Beyond articulating their varied legal stances, each supervisor is individually best positioned to know and argue about the specific demographic and resource facts concerning their own county --- and no single supervisor is well positioned to present those facts about the other counties,” he wrote in Monday’s seven-page order.

The lawsuit focuses on part of the federal Voting Rights Act aimed at people who were educated in schools where the predominant language was not English. It seeks to ensure they are not denied the right to vote in Florida.

In an Oct. 13 court filing, the plaintiffs’ attorneys contended that the rules published this year by the Florida Department of State have problems that need to be addressed.

For example, they said the rules do not appear to apply to special and municipal elections and do not ensure that supervisors will provide mail-in ballots and related materials in Spanish.

Also, the rules do not require the provision of any Spanish-language election materials or information outside of polling places, the plaintiffs’ lawyers argued.