TAMPA, Fla. - Jeremy Guererro is not giving up on his effort to get out of jail.

Last time Guererro was in court, he had his bond revoked because he missed a few curfews. But in a virtual hearing, he told the judge he’d learned his lesson.

"I’m ready to go home and take care of my family if you grant me the permission today and I apologize for the times that I was late," he pleaded with the judge.

In November of 2019, Guererro was accused of driving while high on meth and crashing into 57-year-old Maria Perez on Interstate 75 near Big Bend Road. Her vehicle slammed head-on into a tree, killing her. 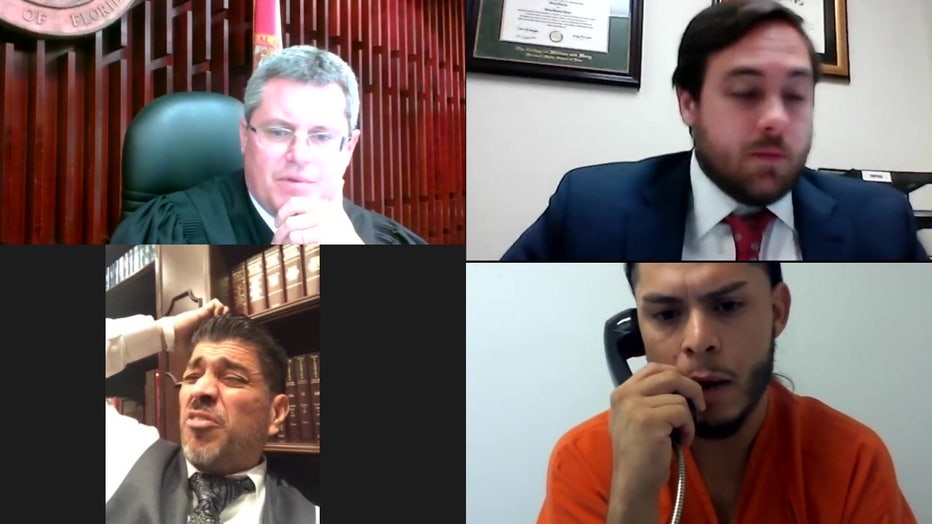 But now Guererro's attorney says new evidence has come to light that indicates his client may not have been impaired that day.  He says paramedics at the scene contradict FHP troopers.

"They all seem to suggest that he seemed to be normal. He was cooperative, he agreed to have his blood drawn," Bryant Camareno said.

But Hillsborough County prosecutor Sean Bevil refuted that by pointing to the science.

"The FDLE blood analysis came back that the defendant had three substances in his system -- methamphetamine, alprazolam, and amphetamine -- at the time of the incident," Bevil argued. 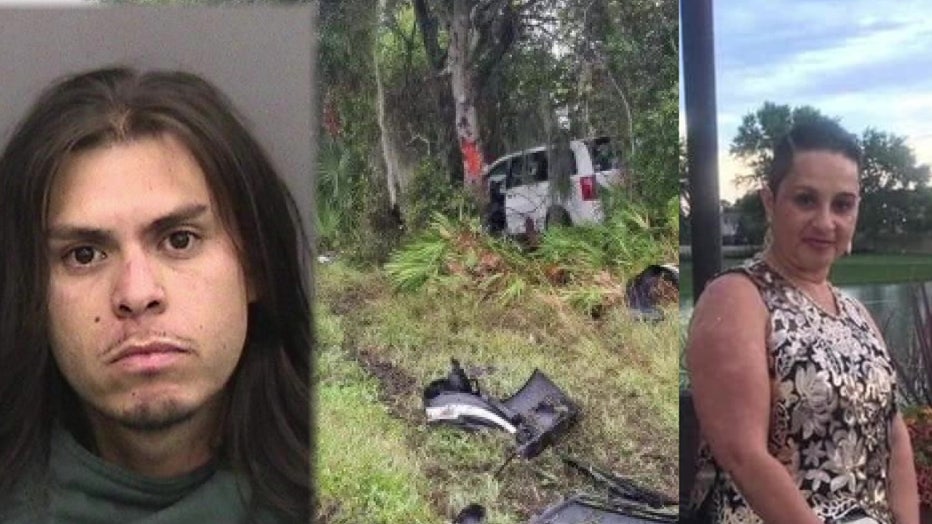 But it was Maria Perez's daughter, Yanselli Brown, that reminded the judge what this case was all about,

"The beauty that he has is that his mother still alive he has the privilege to speak to his mother. I no longer have that privilege. He robbed me from that," Brown fired back. "And all because he lived a reckless life."

The judge ruled there would be no second chance for Guerrero; he will remain in jail.

Guererro is charged with DUI manslaughter, driving with a suspended license, and drug offenses.