SARASOTA, Fla. - In courtroom 3B in Sarasota County, Joseph Smith sat once more – 15 years after he was convicted and sentenced to death for the kidnapping, sexual battery, and murder of 11-year-old Carlie Brucia.

Smith's case is in limbo, caught up in a legal quagmire over conflicting court rulings from the state Supreme Court.

"We are in a situation where not only is there a conflict in the two Supreme Court cases, but in the circuits for what to do in this particular situation," said his attorney.

The first, from 2017, ruled death sentences required a unanimous decision. Since Smith was sentenced to death by a 10-to-2 vote, the ruling meant he would get a new sentencing phase. 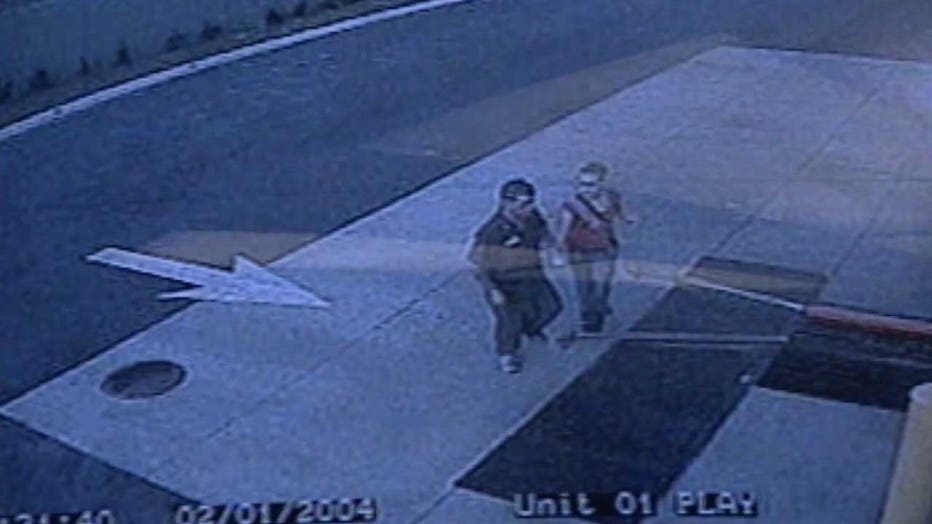 This year, the Supreme Court ruled that its 2017 mandate was wrong.

"The Florida Supreme Court – in less than two years, approximately two years – completely reserved themselves without the U.S. Supreme Court intervening, which I think is important in this case. They realized they got it wrong," said chief assistant state attorney Craig Schaeffer.

In the court's latest ruling, in the so-called Poole Case, the court determined that it only needs to be unanimous in cases where the jury finds a reasonable doubt.

In Smith's case, the jury found there was no doubt that he was Brucia's killer. 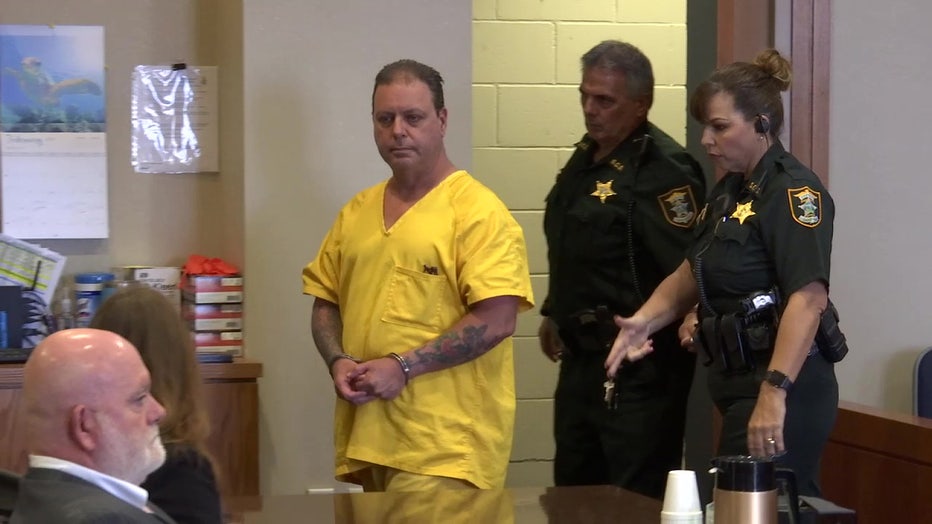 "Had they decided correctly, or as Poole now said they should have, this court would not have ordered a new penalty phase. The motion that the defense filed would have been denied and Mr. Smith would still be on death row," said Judge Roberts.

The decision on whether to return Smith to death row is now in the hands of Judge Charles Roberts, but he said he can't issue his order until the attorney general reviews the impact of the Poole case.

"It is an unusual situation but because of the unique chronology of the events in this particular case, that is where we are," said Roberts.

Dragging out Smith's sentence weighs on Brucia's friends and family. Cheri Langworthy, who described herself as best friends with Brucia's late mother, watched as Smith entered the courtroom. 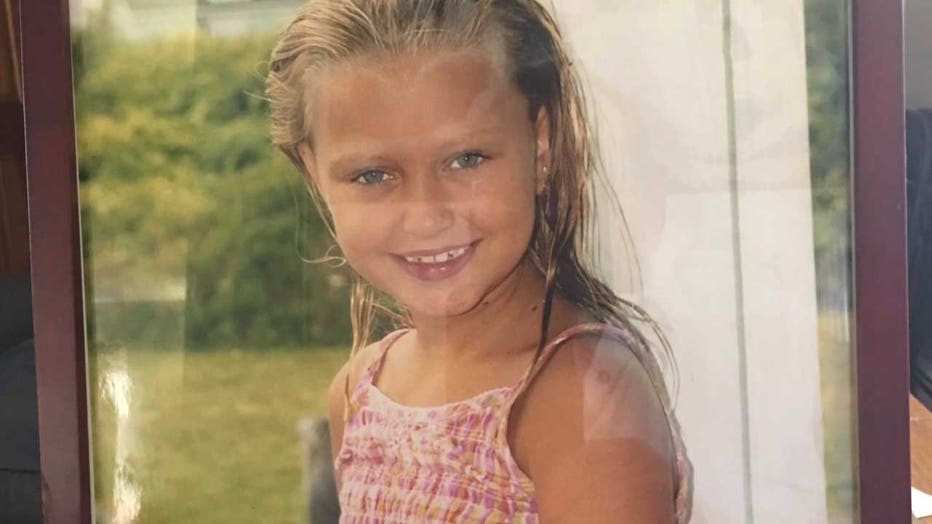 "It makes me very angry. Why should he live longer than she did," she exclaimed.

Today, Carlie Brucia would be 27 years old, a life cut short, as her killer continues to fight for his.

"I just feel like we need to remember her. I loved her and it’s important for me to not forget," said Langworthy.

Joseph Smith will be back in court on March 17.