TAMPA, Fla. - According to Hillsborough prosecutors, Jarmaal Rumlin was driving around with a man who hours later would execute him. They said the man that pulled the trigger four years ago is Ronald Hamilton.

They said Rumlin never saw it coming as he was shot in the back of the head while sitting in his car. Investigators said Hamilton then stole his money and jewelry.

"It was in the backseat of the car going out into the grass showing the directionality was probably blood splatter from the gunshot," Corporal Seckley explained.

As prosecutors prepare to go to trial next year, they want to show the jury more bad acts by Hamilton, if the judge will allow it. 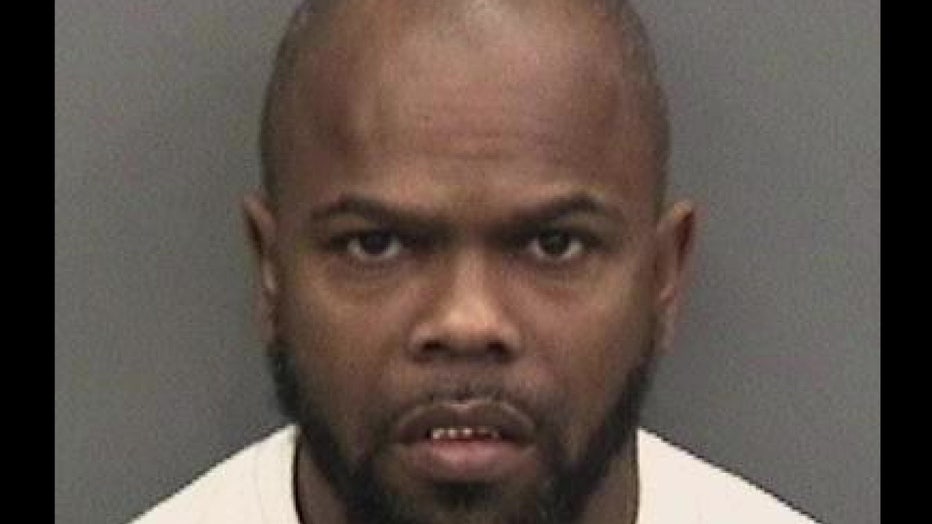 Prosecutors said Hamilton once dated exotic dancer Latoya Wilson who admits she was popular at the club.

"I mean look at what I was doing,” she said. “I was an exotic dancer and as you said I would be meeting eligible men, flirting, having phone conversations here and there.”

But when Hamilton found out she was also dating Kenneth Cotton he decided to get rid of his competition.

"He was letting me know he was going to take care of this once and for all and then after he did whatever he did which apparently by his own admission he told me he shot it up," explained Wilson.

Cotton also testified. He said at the time he was living with his grandmother when her house was sprayed with bullets. 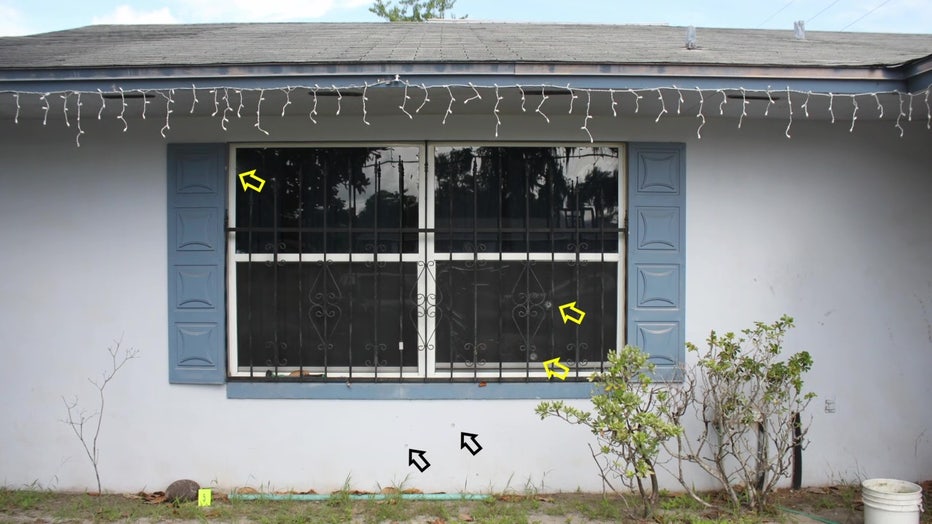 Prosecutors said the revenge shooting by Hamilton was backed up by cell phone evidence. During the testimony, Hamilton shook his head in disagreement and was eventually called out by Hillsborough Judge Mark Wolfe.

"Mr. Hamilton I’ve given you a lot of latitudes cut out the laughing and making funny faces to the witnesses," ordered Wolfe.

Hamilton apologized. But he hasn't been a stellar inmate either.

While he's been in jail, he got into more trouble when they say he threw urine at a detention deputy and got a battery charge tacked on.

But it’s the murder charge that could send Hamilton away for decades. Judge Wolfe said he will make his ruling in a few days on whether the jury will hear about Hamilton's prior bad acts.