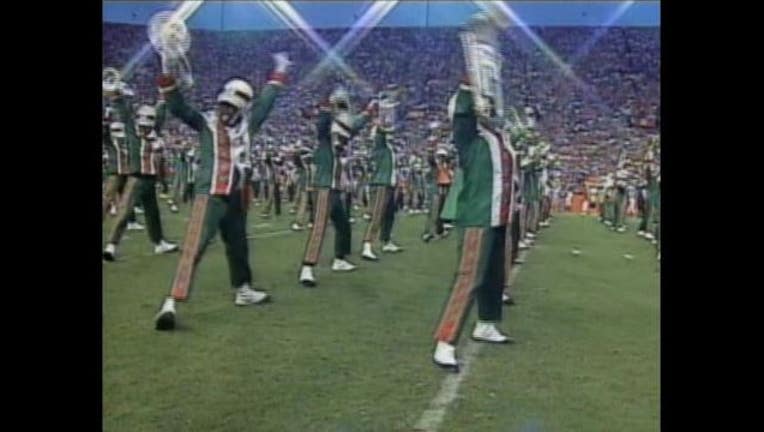 The last three defendants in the hazing death of a Florida A & M University drum major have been found guilty of manslaughter and felony hazing. A jury in Orlando on Friday deliberated for 2 1/2 hours before convicting Benjamin McNamee, Darryl Cearnel and Aaron Golson.

They were the final three defendants charged in 26-year-old Robert Champion's death.

Champion's death exposed a culture of hazing within the school's famed marching band.

Sentencing is set for June, when they each could face a maximum of 20 years in prison.