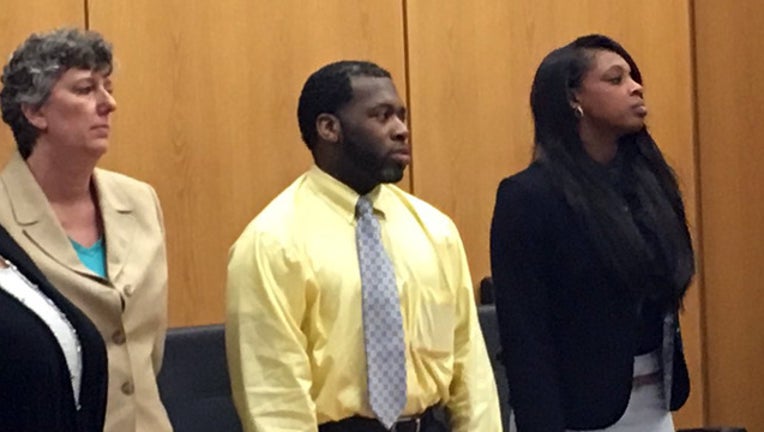 BARTOW (FOX 13) - A Polk County man was convicted today of killing his daughter and her mother back in 2009.

Jurors determined that Lester Ross killed the little girl and then hid her body in the freezer.  When her mother came to pick her up, prosecutors said Ross killed her too.

Ross was convicted on charges of first-degree murder and aggravated manslaughter.  He showed no emotion when the verdict was read.

It took jurors nearly eight hours to come to a decision.

The sentencing phase of the trail will begin later this afternoon.