TAMPA, Fla. - Jury selection started Monday in the murder trial of Ronald O’Neal III, who is facing the death penalty for allegedly killing his girlfriend and their 9-year-old daughter in 2018.

In a charcoal-colored suit and tie, O'Neal began representing himself against the two murder charges. In a soft and timid voice, he questioned one man about having an open mind, despite what’s he's heard in the media.

"Did you have any form of opinion based on what you heard, saw or read?" asked O'Neal.

"I did not," replied the potential juror.

O'Neal had a much different tone at his last hearing where he compared himself to a dead rapper. In a pre-trial hearing last month, O’Neal told a judge he would represent himself instead of allowing his court-appointed public defender to handle his case.

Hillsborough Judge Michelle Sisco advised that she did not recommend the strategy and assigned a public defender as an advisor to sit in the courtroom in case he needs help.

When asked if he understood he could be executed if convicted, O’Neal told the judge he understood and was "ready to die" like rapper Notorious B.I.G., who was killed in a 1997 drive-by shooting.

When Judge Michelle Sisco pointed out the rapper was actually murdered O’Neal replied, "just like I’m going to be, right?"

PREVIOUS: Child who says he saw father kill his sister, mother to testify at double-murder trial

O’Neal is accused of murdering his girlfriend, Kenyatta Barron, their daughter, 9-year-old Ron’Niveya, and attempting to kill his son, Ronnie Jr. 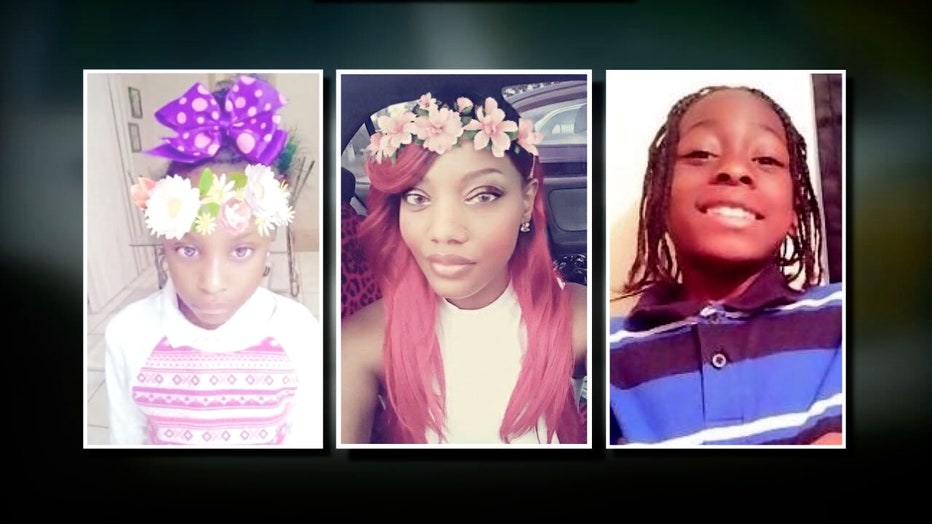 O’Neal’s son, who was 8 years old at the time, barely survived the attack, officials said. Ronnie Jr. suffered a collapsed lung, stab wounds that exposed his intestines and severe burns from a fire his father allegedly set after the brutal attack.

From his hospital bed, Ronnie O’Neal Jr. told detectives what happened to him, explaining his father attacked his sister with an ax and used a knife to stab him. Barron was found dead in a neighbor’s yard. She’d been beaten and shot, detectives said.

Now Ronnie Jr. will have to re-live the horror all over again when he testifies at the trial. He is expected to take the stand virtually and won't have to face O'Neal in person. 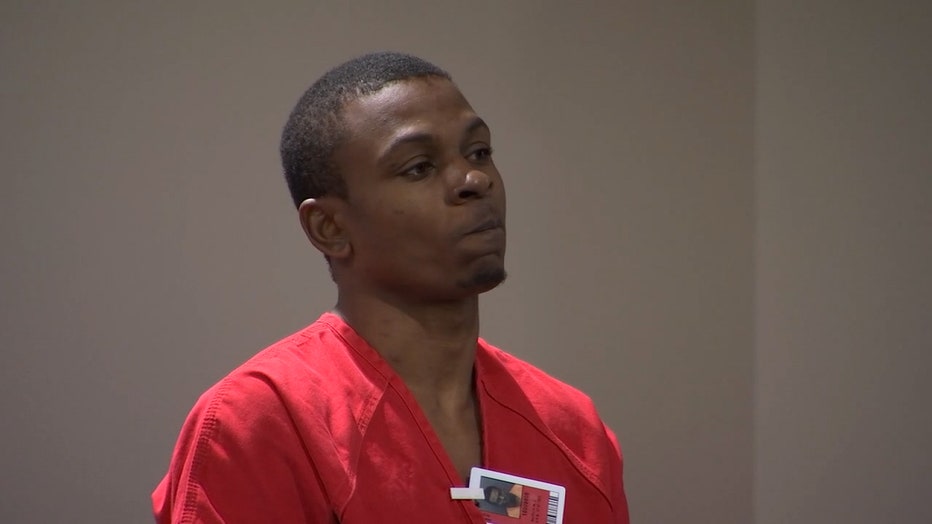 After the murders, O’Neal was determined to be incompetent to stand trial and spent several months in a state hospital receiving treatment.

In 2019, after several mental evaluations, a judge determined his case could move forward.

O’Neal has since appeared at odds at times with his attorneys over his defense strategy, at one point asking for a stand your ground trial, despite the advice of his public defender. A judge later determined his case did not meet stand-your-ground standards.