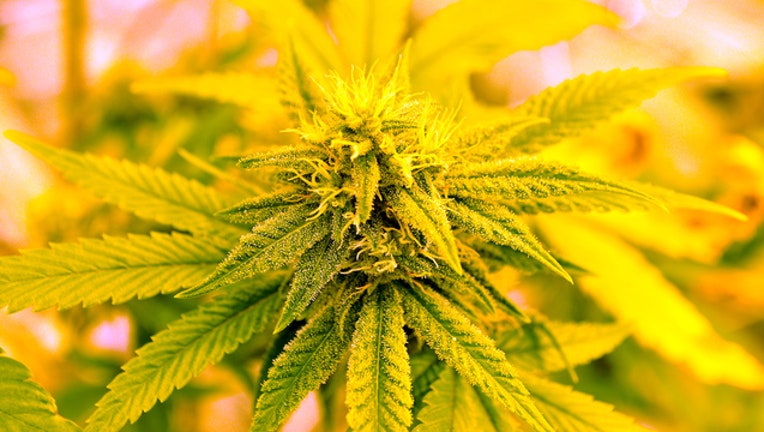 TALLAHASSEE, Fla. - In a highly unusual move, the Florida Supreme Court on Tuesday ordered a second round of arguments in a battle about whether the state has properly carried out a 2016 constitutional amendment that broadly legalized medical marijuana.

Justices heard arguments in May in a lawsuit filed by Florigrown, a Tampa-based firm that has challenged the constitutionality of a 2017 law that was designed to carry out the constitutional amendment. The case centers on parts of the law related to the licensing of companies to operate in the medical-marijuana industry.

But the Supreme Court on Tuesday issued an order scheduling another round of arguments Oct. 7 on an issue that was not a focus of the first hearing --- whether the 2017 law is what is known as an unconstitutional “special” law.

Justices signaled after the first hearing that they were interested in the “special” law issue, asking Florigrown and the Florida Department of Health to file additional briefs on the issue. But the court rarely brings back parties for a second round of arguments in cases.

The Florida Constitution bars “special” laws that, generally, are intended to benefit specific entities. Florigrown, which has unsuccessfully sought a medical-marijuana license, contends that parts of the 2017 law improperly limited the firms that could take part in the industry.

“This (Supreme) Court has repeatedly held that the controlling question in evaluating whether a law is an unconstitutional special law is whether the class in the law is ‘closed,’” Florigrown lawyers wrote in their additional brief filed June 17. “Here, the classes are so clearly closed, the Legislature might as well have named the licensees in the statute.”

But lawyers for the Department of Health, which administers the medical-marijuana system, contended in a May 27 brief that the 2017 law “ultimately establishes a comprehensive and unified statutory system for the statewide licensure and regulation” of medical-marijuana firms, which are known in state parlance as medical marijuana treatment centers.

“(The) statute did not create a closed universe of licensed MMTCs (medical marijuana treatment centers),” the state brief said. “The MMTC licensure statute, viewed properly as a comprehensive and unified whole, does not provide a benefit to private corporations that others --- like Florigrown --- do not or cannot also receive.”

RELATED: Behind the scenes at Apollo Beach's medical cannabis operation

The Department of Health appealed to the Supreme Court after lower courts sided with Florigrown. A panel of the 1st District Court of Appeal last year upheld part of a temporary injunction issued by a Leon County Circuit Judge Charles Dodson, who found that the 2017 law conflicted with the constitutional amendment. Dodson’s temporary injunction required state health officials to begin registering Florigrown and other medical-marijuana firms to do business, but the judge’s order was put on hold while the state appealed.

The case has focused heavily on a requirement that the Legislature put in the 2017 law that licensed companies must be able to handle all aspects of the business, including growing, processing and distributing products --- a concept known as a “vertical integration” system.

Florigrown has argued that was not the intent of the constitutional amendment and that a vertical integration system limits the number of companies that can take part in the industry. The alternative would be a system where firms could perform different aspects of the business, known as a “horizontal” structure.

The 1st District Court of Appeal decision did not grapple with the issue of whether the 2017 law was an unconstitutional special law, which is a different issue than the question about vertical integration. The Supreme Court’s May 6 hearing also did not focus on the issue, but the next day justices asked for the additional briefs.

The Florigrown case is part of a massive amount of litigation in recent years about how the state has moved forward with the medical-marijuana industry, with much of the litigation centered on companies trying to get into the business.

Lawmakers in 2014 approved a measure that allowed certain types of patients to use non-euphoric cannabis, leading to initial licenses being issued. Voters in 2016 approved the constitutional amendment to authorize euphoric marijuana for a much-broader range of patients.

Florigrown argues that the 2017 law is an unconstitutional special law, at least in part, because it created two “closed classes” of businesses that could receive licenses. One of those classes involved companies that had been licensed after passage of the non-euphoric cannabis law. The other class included companies that were not chosen in the earlier round of licensing or had been in litigation with the department.