Police said multiple adults sat back and watched as the 17-year-old child was repeatedly punched and elbowed by the employee. Right now, Walters is the only one behind bars, but police said more people could face charges.

Walters – an employee at Charles Britt Academy – faces a felony child abuse charge. He's accused of carrying out a violent attack on a 17-year-old boy who's a resident at the facility.

"It's always upsetting when you have a case involving child abuse, no matter the age. In this case, it was a 17-year-old boy, no matter the age of the child, especially when it involves someone who is supposed to provide any kind of protective service," St. Pete Police Department's Public Information Officer Yolanda Hernandez said. 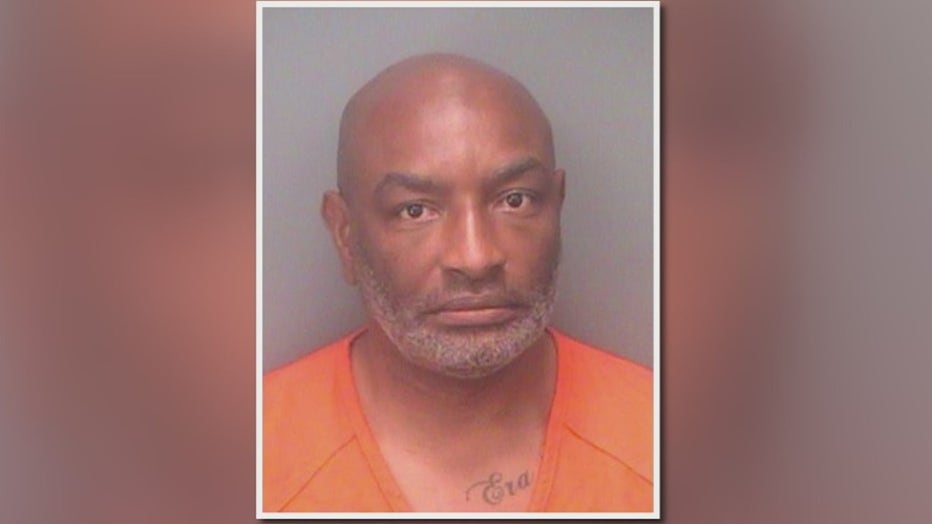 According to the arrest affidavit, Walters and the child were exchanging words back on June 4 when, "the two began shoving each other. After Walters shoved the child he pushed him into the corner of the room and punched him in the face causing his lip to bleed," the affidavit reads. "This was done in the presence of another employee who assisted Walters in pushing the child and holding the child down while Walters delivered multiple strikes and elbows to the child's back and shoulders causing bruising and scratches."

Charles Britt Academy is a 28-bed facility serving males ages 14 to 18 who are required by a judge to stay in the care of the Department of Juvenile Justice.

READ: 5-year-old left in car for over two hours while mom gambled

"What is concerning is also not only that one or two adults chose to abuse this teenager, but also that there may have been other adults who could have stopped it or intervened and did not," Fernandez said.

A spokesperson for Charles Britt Academy told FOX 13 Walters and the employee accused of holding the child down have both been terminated.

"Charles Britt Academy prioritizes patient safety and has a zero tolerance policy on abuse. Immediately upon being made aware of the allegations, both staff members were placed on leave, and employment was ultimately terminated. Our attention and focus is on supporting the client and ensuring a safe environment. Charles Britt Academy has fully cooperated with the investigation and will continue to do so," a spokesperson wrote in a statement emailed to FOX 13 late Wednesday.

Police said they initially learned about what happened after someone from the facility called to report it. The 17-year-old boy was treated for his injuries and didn't require hospitalization.

As of Wednesday, Walters remains in the Pinellas County Jail on a $5,000 bond.