LAKE ALFRED, Fla. - Clay Mullins loves where he lives on State Road 557. He lived in his home for nearly 30 years. It’s where he raised his children and thought he would spend the rest of his life. But he was wrong.

Polk County commissioners just voted to fast-track the widening of State Road 557, which means Mullins and more than a dozen others are going to have to move, whether they like it or not. 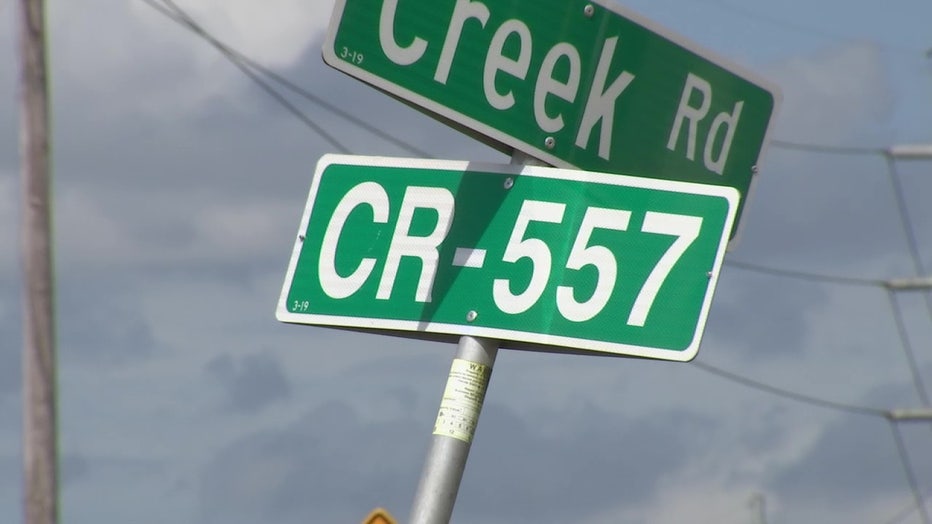 Two of Mullins' neighbors have agreed to sell their homes to Polk County. Others still have to negotiate a price for their property. If they don’t come to terms, the county can legally take it. 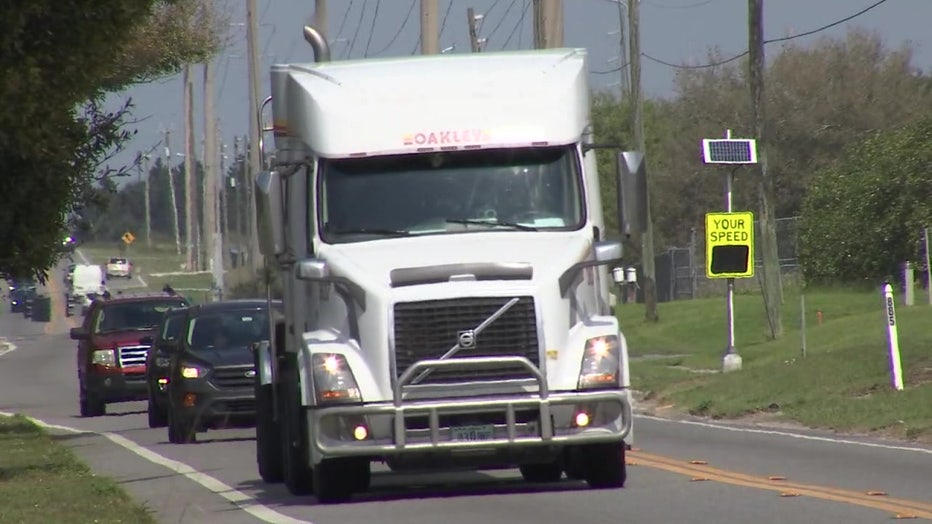 The county is widening the road because it has become hectic. Rather than use U.S. 27, which has become congested, to get to Interstate 4, drivers are now diverting through Lake Alfred on 557.

“The amount of traffic, trucks and utility vehicles, that are coming up and down that road…it is extremely busy,” said Brian Beasley, a resident.

It has become such an issue, commissioners fast-tracked the project, which will cost $88 million. 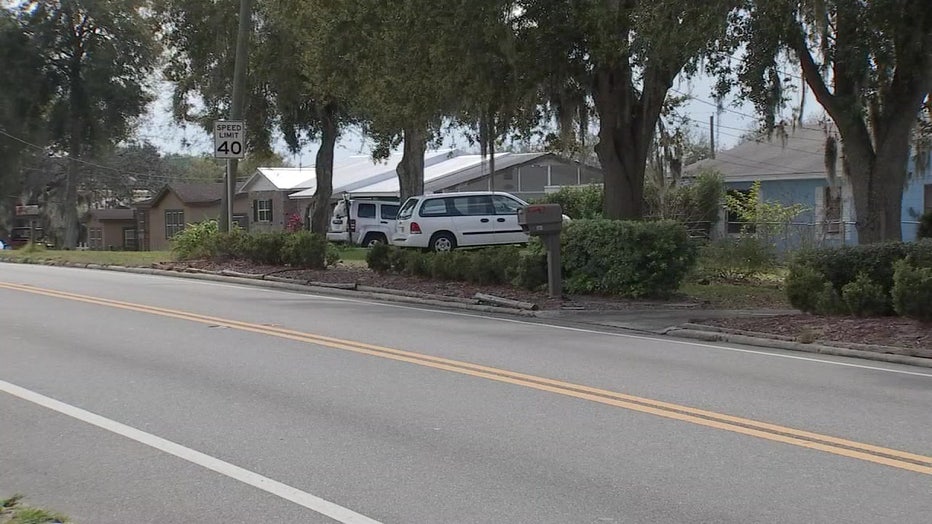 To Mullins, no amount of cash can compensate him for what he is being forced to give up.

Construction is expected to begin in about two years.