City gets ready for population boom in Lake Wales

LAKE WALES, Fla. - Once a sleepy little town, Lake Wales plans to become a boom town and population growth is proof they're well on their way. But with more people comes the need for more housing.

City commissioners just gave the OK to another new subdivision. This one will bring in around 600 new homes.

In all, the city is getting itself ready for 8,500 new homes, scheduled to be built in as little as the next 10 years. That will triple Lake Wales' current population.

"We think it is going to improve the quality of life of the residents," James Slayton, the city manager and one of the driving forces behind the development push, told FOX 13. "What believe is that additional restaurants, retail and jobs are going to follow the rooftops once the homes are built." 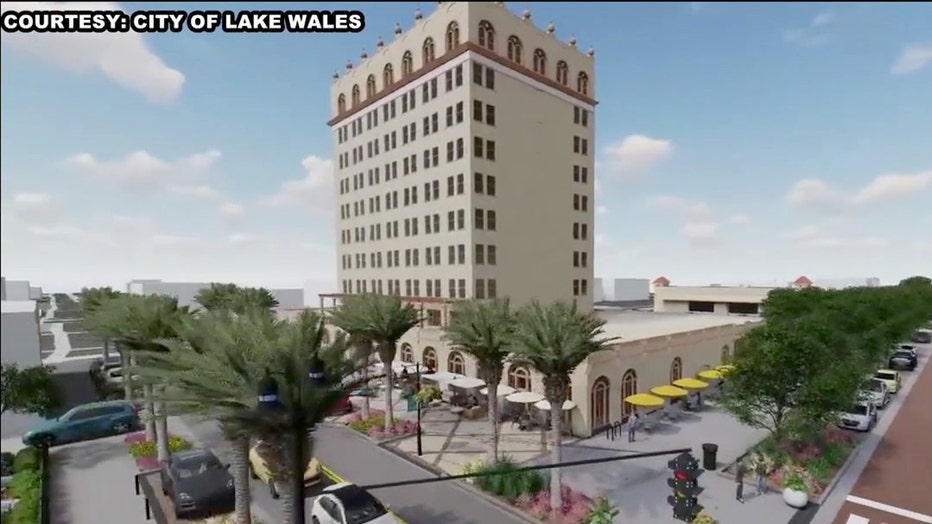 Slayton also says the additional tax revenue and impact fees will be reinvested directly into the community which should increase the quality of life, as well.

Slayton says along with the city encouraging growth, it is launching a plan to retain its hometown feel. There are plans to revitalize downtown with extensive new landscaping and walking and biking trails.

Other moves to revive the downtown include rehabbing the old Grand Hotel. It was built in the 1920s and vacant since the early ‘90s.

The traditionally slow pace of life in Lake Wales is getting kicked into high gear. Some long term residents are not as happy as city officials.

"I don’t like it," said Sylvia Long, as she got her hair cut in Gary Bears Hair Den. "We have got enough people here now."

If everything goes as planned, many, many more will soon be on their way.