LAKE WALES, Fla. - Lake Wales is preparing for the continued wave of new residents. The city is going through a Renaissance in preparation for the population to double in the next 10 years.

"I am busier than I have ever been in my entire career," city manager James Slaton told FOX 13. "There is a lot of unprecedented growth coming in."

Plans include 13,000 new homes, and dozens of new businesses. City strategists are trying to get ahead of the curve. One of their targets is downtown.

"We are going to be building a people friendly space, with wider sidewalks, brick streets, planting trees and landscaping the area," he said.

A little further out, Lake Wales is pumping money into reviving historic neighborhoods, and developing bike trails that will make it easy for people moving into the new subdivisions and apartment complexes to get to downtown.

The city is also trying to attract new restaurants and gathering spots to downtown. 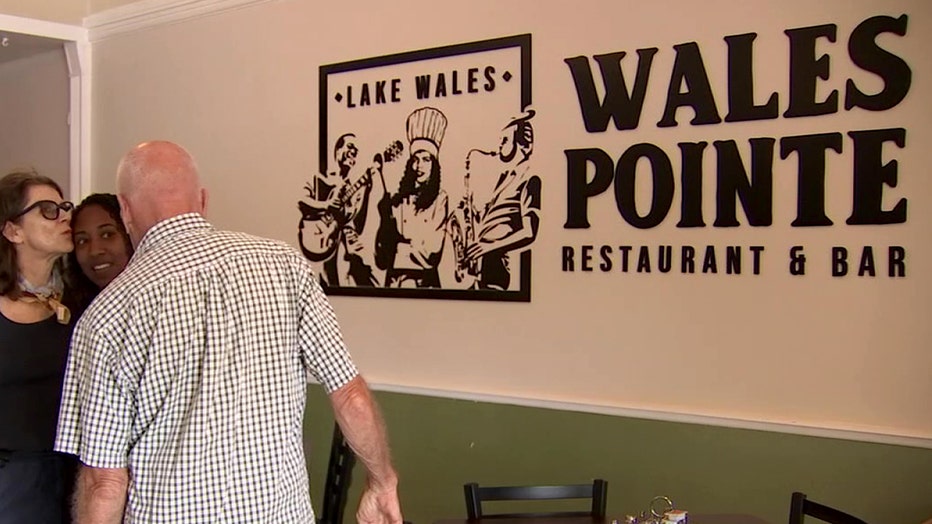 Six new places have opened their doors recently, including Wales Point Restaurant and Bar. Through a matching city grant, Wales Point just got $24,000 to rehabilitate its space.

"I re-did all the floors in the kitchen, in the waitress area, and the walls behind the bar," said new owner, Tiffany Davis.

Meanwhile, schools are bracing for the tsunami of new students.

The Polk School Board gave Mc Laughlin the go-ahead to expand by gradually adding one high school grade at a time.

"With the huge expansion of people moving to this area, there are going to be even more opportunities for more schools," said Dr. Debra Wright Hudson, principal of Mc Laughlin.

The district is anticipating that the city will need a new middle and two more elementary schools just to keep up.