1920s Florida bungalow moved to save it from demolition

LAKELAND, Fla. - You may have moved into a new house, but a Lakeland man is known for actually moving houses -- old ones that are historically torn down -- to save them from demolition.

This week, it was a 1920s vintage bungalow. Neighbors on East Lime Street said the house just showed up one day, a few streets over from where it was originally built.

It was a short move that took long months of preparation. On the big day, it carefully crawled for hours, inch by inch, past closed streets and police, posted along the way. 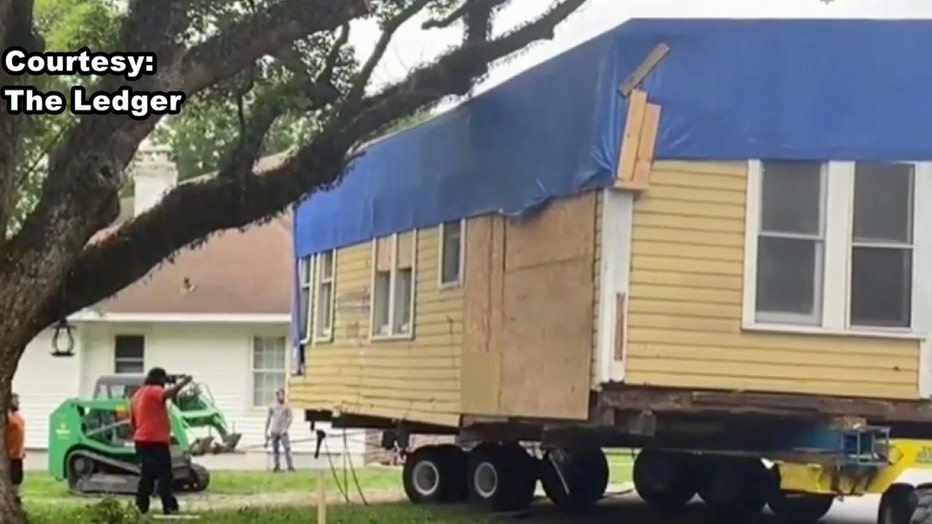 The project was not easy or inexpensive, but the man behind the move says the past is worth preserving.

"It is the quality of the architecture, the layout of these buildings that are not made that way anymore," explained Gregory Fancelli, the historic preservationist responsible for moving the home.

This is not the first time Fancelli has been down this road. Seven years ago, he moved one of Lakeland’s most famous, some might say most infamous, homes -- the Tudor home on Lake Hollingsworth. 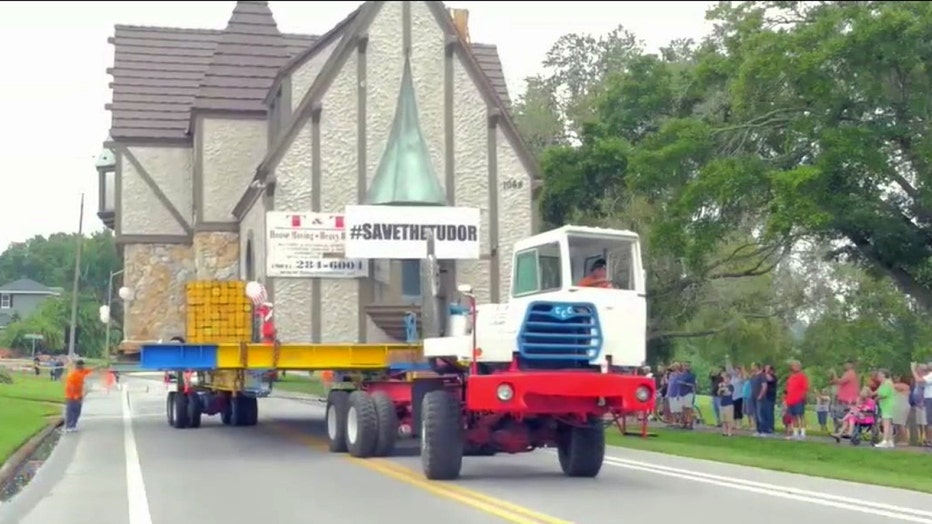 "Basically, it is one of the few structures that can claim to have hosted a first lady and Elvis in the same building," Fancelli said.

At one time, it was owned by eccentric restaurateur Gene Halloway, known for keeping big cats and faking his own death. The Tudor house is now The Cob and Pen, a trendy watering hole.

Each move for Fancelli is a stab at holding onto what was and an adrenaline rush.

"It feels really good because until everything is said and done, you don’t really know how many details, how many larger items can go wrong," he said. 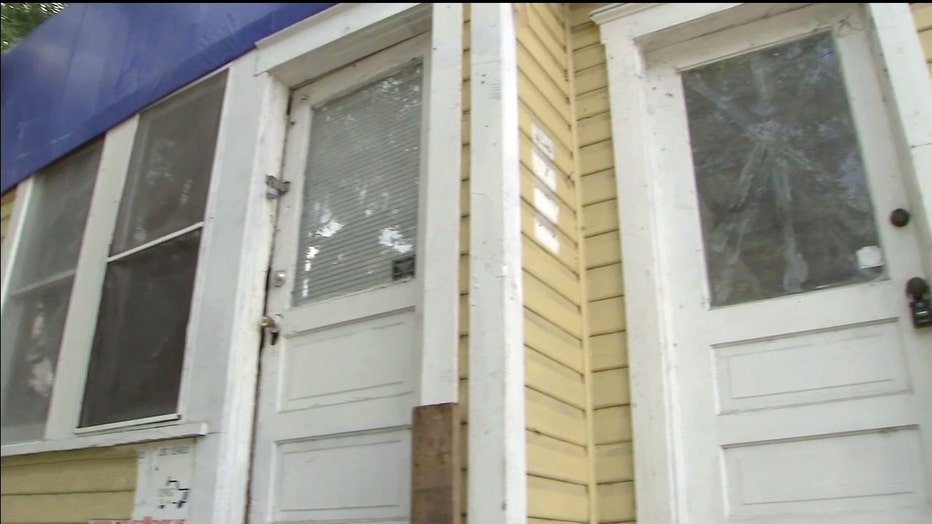 Despite that, Fancelli’s passion to preserve persists.

"Once one of these buildings is lost, you lose more than just the materials. You lose the knowledge, the craftsmanship that put these buildings together to begin with," said Jim Edwards of Historic Lakeland Inc.

The home will be restored and given a second chance, something many others in Lakeland and elsewhere never get.