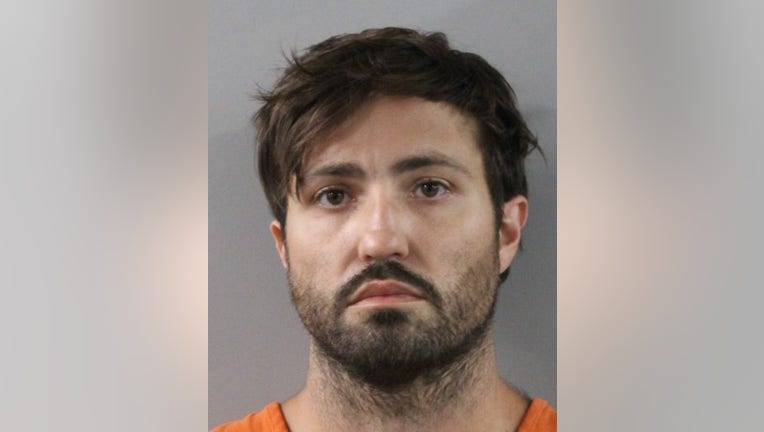 LAKELAND, Fla. - Polk County deputies arrested a 32-year-old Lakeland man after inappropriately touching a child under the age of ten, they said.

On Monday, Eric Roe was arrested on charges of sexual and molestation. Deputies said they were first aware of the allegations around 1:55 p.m. Monday. They said the mother of the victim reported that Roe admitted to touching her child.

"She told the deputy that when the victim told her about numerous incidents, she immediately confronted Roe and he said what he did was, ‘animalistic’ and he was ashamed of ‘fondling’ the victim," according to a news release by the sheriff’s office. "The victim’s mother reported that she believed Roe left with a firearm and was acting suicidal."

By 4:30 p.m., deputies said they located Roe at Gator Creek Reserve in Lakeland. They said he had a firearm and ammunition.

Detectives said Roe admitted to molesting the victim five times, beginning when the victim was 4 years old. Later, they said he told them it happened between 8 to 10 times. He had "custodial access" to the child.

"A crime such as this is absolutely sickening," Sheriff Grady Judd said in a statement. "The victim is so young, and the perpetrator is in a position of trust; he was someone the child should have been able to look up to. We are going to do everything we can to hold him accountable and make sure he does not have access to victimize a child again."