LAKELAND, Fla. - If you think you’re getting away with something by dumping your garbage in an empty lot or by the side of the road. Think again. Lakeland is cracking down on illegal dumping.

“Whether it is mattresses or any kind of garbage, they can. What’s it like for you to live next to that? It brings mice and rodents. You know, that’s the problem. We’re having roaches and stuff. It gets nasty,” said resident Carmen Solis.

The city has set up a hotline to report illegal dumping -- (863) 834-DUMP -- and they're even thinking about actually paying callers who provide important information.

“If you call and we catch someone in the act, there will be a reward for you,” Kevin Cook, a spokesman for the city of Lakeland, told FOX 13. 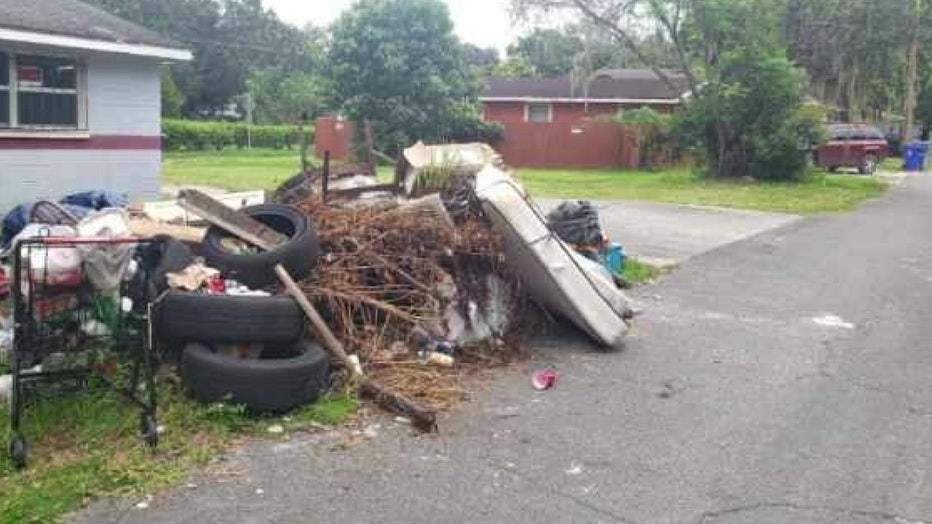 Police are being told to keep an especially close eye out for illegal dumping.

The city is also bearing down on people who own property where trash is dumped. They used to 15 days to clean it up, but now they only have seven.