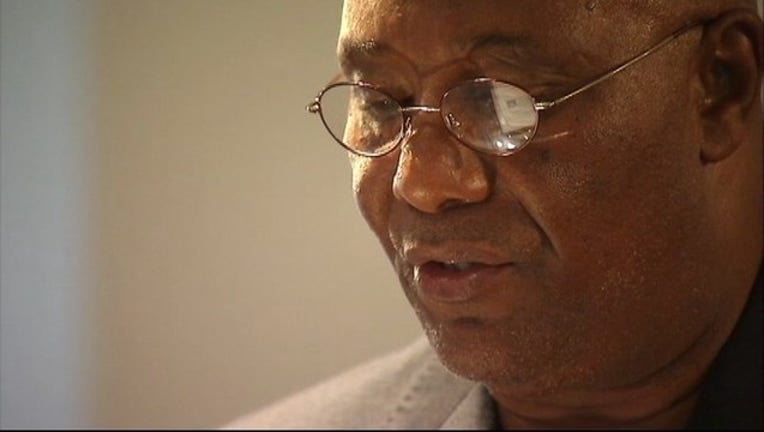 No one knows better than Pastor William Boss what the people of Charleston, South Carolina are going through.

Four years ago, a gunman shot Boss at point blank range in the head, as he was praying right before a Sunday service.

"I can be an encouragement to let folks know regardless of who they are or where they are, that God is able to bring them out of whatever situation they're in," Boss told FOX 13.

In the next few days, Boss plans to bring that message to Charleston.

Last week, a gunman burst into Emanuel African Methodist Church there and shot 10 people. Nine died. It is one of the country's oldest historically black churches, and known as a champion for civil rights.

In the Lakeland shooting, police arrested Jeremiah Fogle. They say along with shooting Boss, he killed Boss' co-pastor, and his own wife. Fogle is behind bars awaiting trial.

In addition to going to Charleston, Boss plans to hold a prayer vigil for the shooting victims. The service will take place this Thursday, June 25, at the Greater Faith Christian Center Church, located at 2035 West Parker Street, Lakeland. It starts at 6:30 pm.