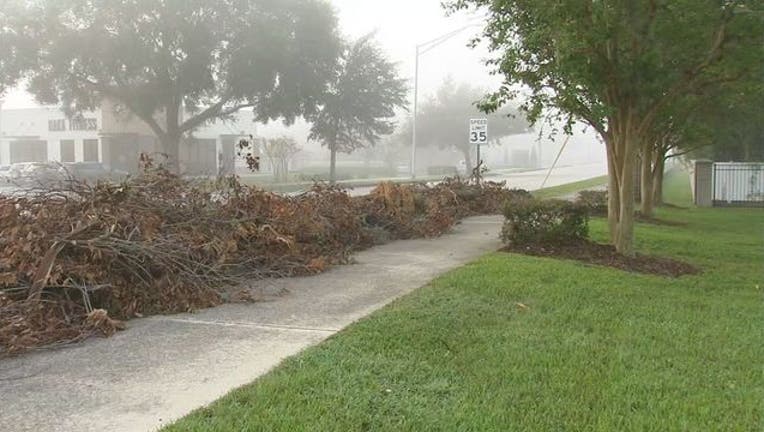 LAKELAND (FOX 13) - Traffic may be impacted as three major roadways are scheduled for cleanup by FEMA contractors in Lakeland this week.

The contractors are working from 9 a.m. to 4 p.m. Monday through Friday, with rolling roadblocks expected along the routes. Lakeland police are assisting with traffic.

Here's a look at the scheduled rolling roadblocks this week: