Honoring the "Buffalo Soldiers" in Lakeland

The Buffalo Soldiers regiment was formed after the Civil War in the 1870s. Many African Americans, including former slaves, saw joining up as a path to upward mobility.

They hoped to get an education, travel and take part in building a new nation.

"They were basically saying we have arrived. We are part of this society now, even though it is only on paper," said Richard Wilder, president of Buffalo Soldiers Florida. 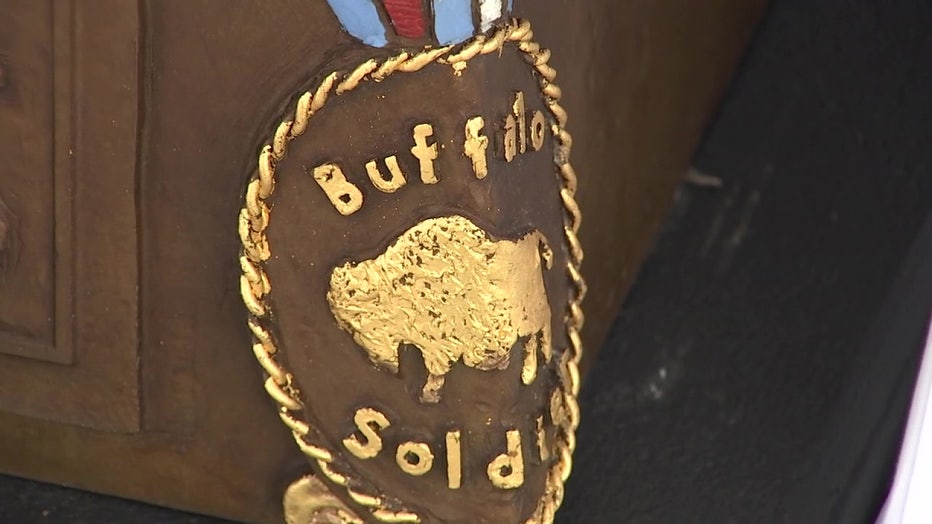 Dr. Aundrea Matthews will be the keynote speaker during the dedication of Lakeland’s new monument. Her grandfather was a Buffalo Soldier who trained cadets at West Point for years.

MORE: ‘Make Camo Your Cause’ campaign works to end veteran homelessness — how you can help

She said she is proud that she was one of the driving forces to erect a monument there to him and his colleagues. 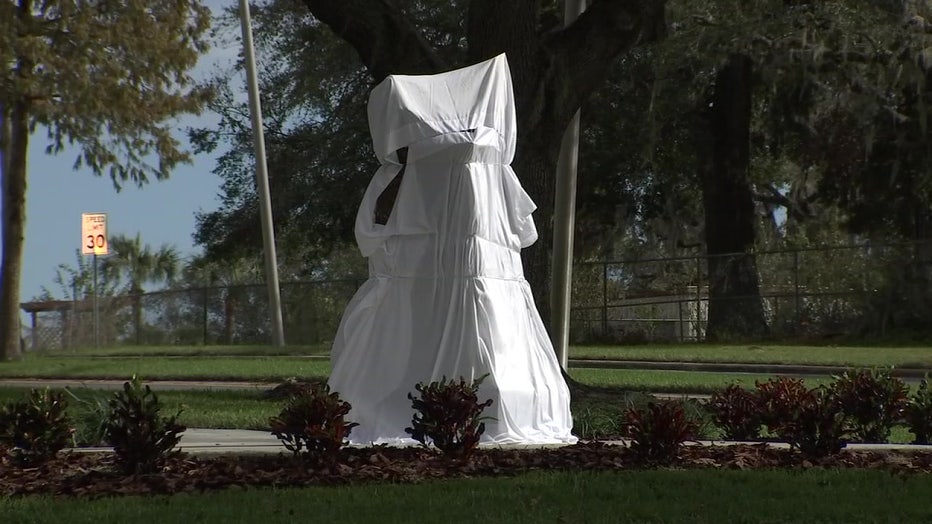 "Now when people come to the US Military Academy, they will never forget the tributes, contributions and the sacrifices that African American soldiers made to the US Army, to the nation and to their communities," Matthews said.

Now Lakeland will have something similar. The local ceremony at Veterans Memorial Park will be at 10 a.m. Saturday.