AUSTRALIA (STORYFUL) - Brett Butler was taking a Sunday stroll in the Perth suburb of Ocean Creek on December 9 when he came across the impressive sight of a large snake in the middle of its meal.

Butler said the snake was a dugite of about 1.4 meters (or about 4.5 feet) in length. He said he reckoned the snake’s lunch was a skink. Skinks are reptiles typically found in both Australia and New Guinea. In Australia, the blue-tongued skinks are common and usually seen in people's yards, where they eat insect pests, according to San Diego Zoo.

Butler told Yahoo7 it’s not unusual to see snakes in that area, but said this feasting reptile was an impressive sight.

“It was a very good experience, not something you’d see often,” he said. 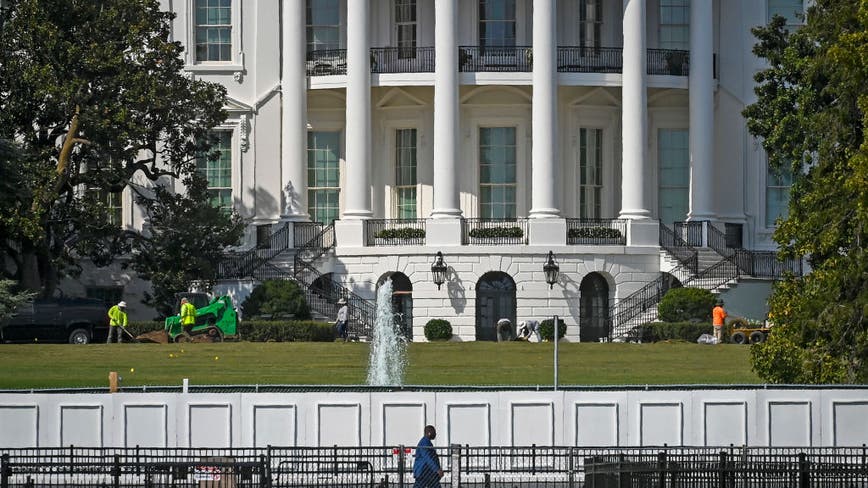