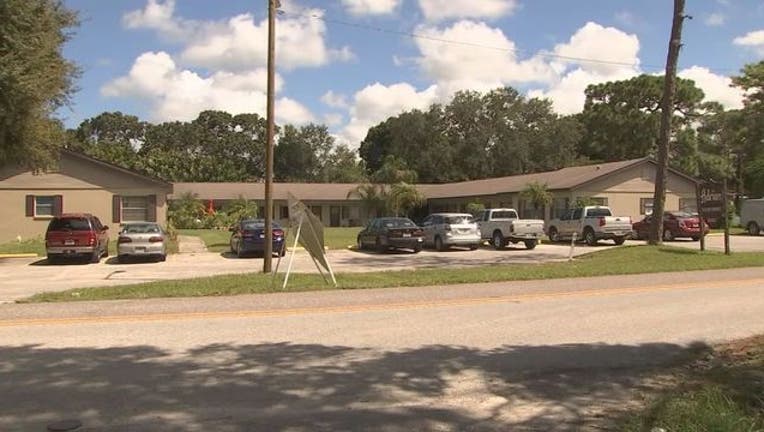 Police said the shooting happened around 5:45 p.m. at an apartment located at 3053 Adrian Avenue.

Police received a request to check on a woman at the apartment because of concerns that she was suicidal.

Officers found two women inside the apartment deceased from a murder-suicide.

The case is under investigation.