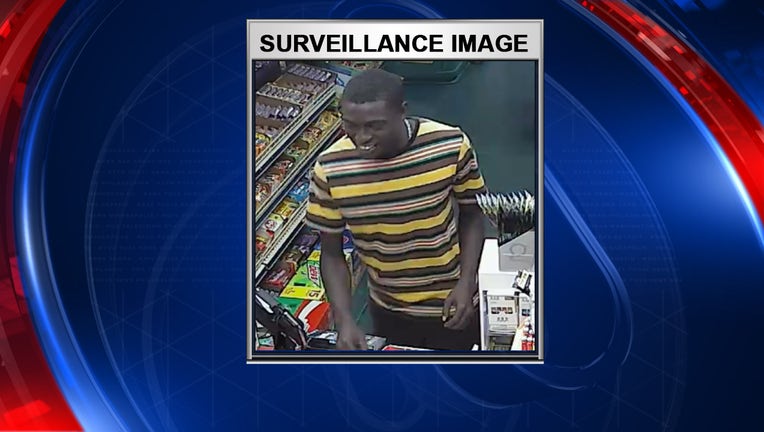 Largo police say they hope to identify this man in connection to the case.

LARGO, Fla. - Police in Largo are hoping you can help them find the man who attacked and robbed a woman inside a massage shop.

According to police, it was just before 5:30 p.m. when the man walked into an unspecified massage business on East Bay Drive. Inside, they say, he sexually battered a female and stole her money.

Police did not specify if the woman was an employee or a customer.

The subject was described as a black male wearing what appears to be a yellow, gray, and black horizontal striped shirt with dark pants.

Police said they hope to identify the man seen in surveillance footage but said no other details would be released.

“This subject should be considered dangerous based on the crime reported, however, there is no indication that there is a threat to the public at large,” an LPD spokesman added.