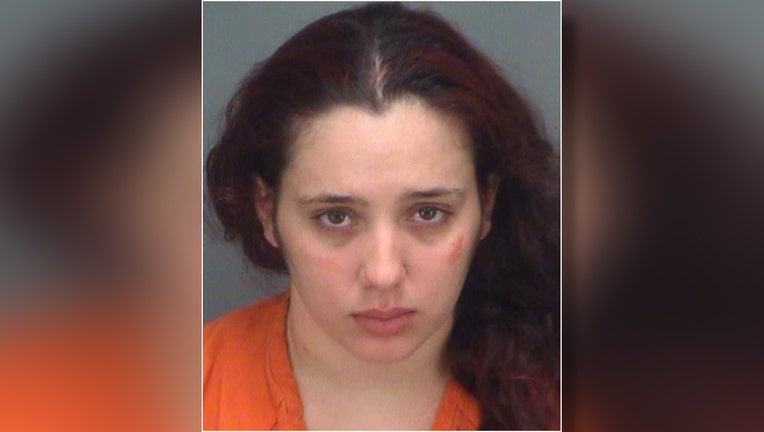 LARGO, Fla. - Pinellas County deputies arrested Evelyn Lopez-Fleites, 24, after they say shook a three-month-old baby so hard he was hospitalized with serious injuries.

According to the Pinellas County Sheriff’s Office, Lopez-Fleites brought the baby to All Children’s Hospital on Oct. 18 after he began having seizures. Hospital officials called law enforcement because they say the baby suffered several brain bleeds and multiple retina hemorrhages consistent with abuse.

Detectives say when they asked Lopez-Fleites what happened, she had several inconsistencies in her explanation.

Lopez-Fleites was interviewed again at the Sheriff’s Administrative Building on Oct. 21. That’s when detectives say Lopez-Fleites admitted she intentionally picked up the 3-month-old and shook him in a back and forth motion out of frustration caused by the baby’s crying.

Lopez-Fleites was arrested and charged with aggravated child abuse.