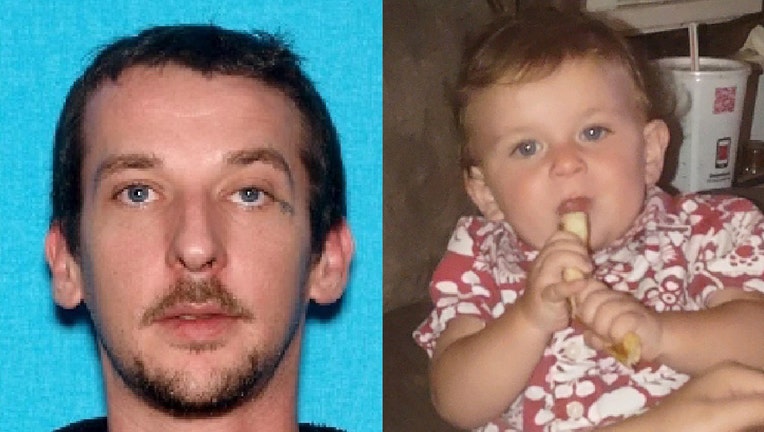 JEFFERSON COUNTY, Tenn. - Law enforcement in Tennessee on Wednesday issued an alert for a missing baby, later saying that child was found safe.

The Tennessee Bureau of Investigation said 1-year-old Atreyu Jack Wilson went missing out of Jefferson County. At about 9:40 a.m. on Wednesday, police said both the baby and the father suspected of abducting him were located.

Earlier in the day, the TBI identified a 2008 Dodge Caravan with a Tennessee tag DKB044.

Wilson was wanted by the Jefferson County Sheriff's Office for kidnapping.