TAMPA, Fla. - It was one year ago, September 4, 2018, when two-year-old Jordan Belliveau's small body was found in a wooded area in Largo.

In the months after, dozens of potential red flags were uncovered that could have kept the toddler from being reunited with his mother, who now stands accused in the toddler's death.

Jordan was killed only a few months after Charisse Stinson regained custody.

"We have hope that our painful loss will result in a fundamental reexamination of the entire system, of how foster care works, of the reunification process,” Jordan’s former foster father, Sam Warren, said last September. “Jordan deserves that, and the other children in the system deserve that."

That broken child welfare system in Florida is exactly what Jordan's Law aims to fix.

Florida State Senator Darryl Rouson and Florida State Representative Chris Latvala both re-filed the bill, and this time are determined to make sure it passes.

"All throughout Florida there has been cases of kids that are in the child welfare system that have really fallen through the cracks,” Latvala said. “And that’s really a kid that was failed by the government, and failed by the legislature." 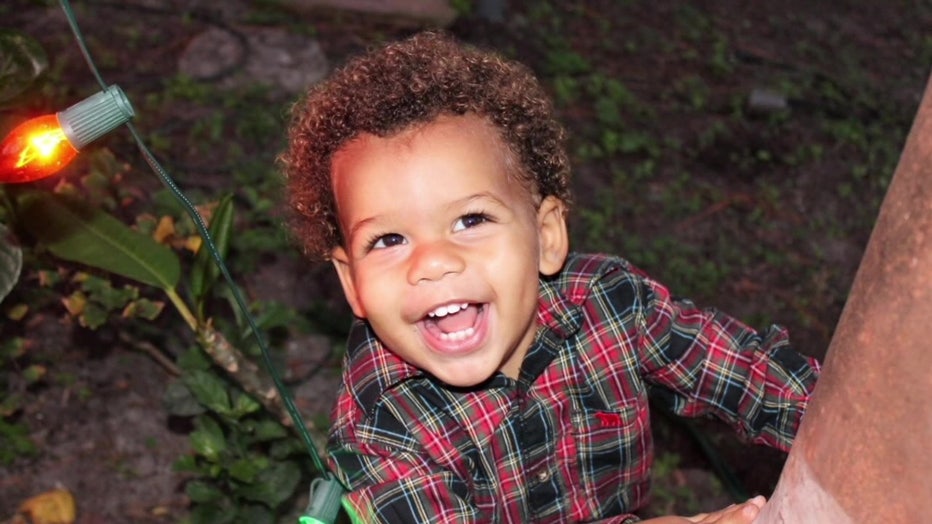 The proposed law would reduce the caseload for child welfare agencies, establish better communication between the foster care system and law enforcement, and require more training.

The lawmakers launched www.JordansLaw.com at the end of July, along with a petition to support the bill. So far, more than 2,000 people have signed on.

"It’s a phenomenal message of support, of public interest, of getting something done, and I’m hopeful that the legislature both in the House and the Senate will take note," Rouson said.