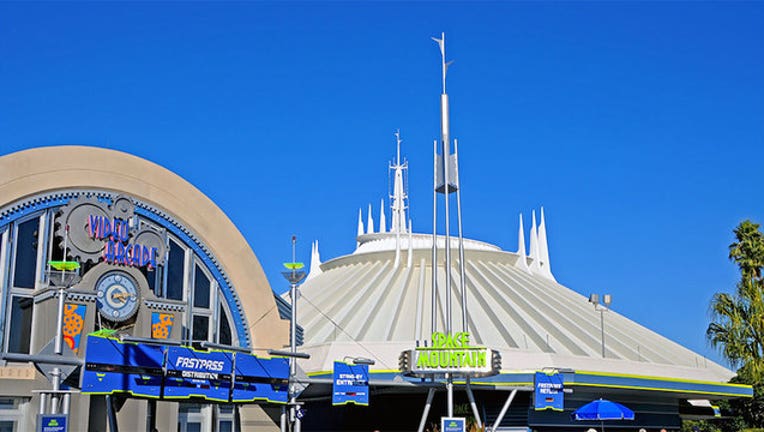 TALLAHASSEE, Fla. (NSF) - In a detailed, 65-page ruling, a federal appeals court Friday said a trial is needed in a legal battle about whether Disney theme parks have taken adequate steps to meet the needs of customers who have autism and cannot wait long times for rides.

A lower-court judge had granted summary judgment for Walt Disney Parks and Resorts --- ruling without holding a full-blown trial --- in lawsuits filed on behalf of people with autism. But a three-judge panel of the 11th U.S. Circuit Court of Appeals on Friday sent the case back and said some key issues need to be resolved in a trial.

The appeals court decision came in 30 consolidated cases that involve allegations under the Americans with Disabilities Act and deal with Disney parks in Florida and California. The decision does not resolve the underlying issues, but it gives the plaintiffs another chance to try to prove allegations that accommodations at the parks are not adequate.

The cases focus on problems that people with autism have in waiting for rides and their need for pre-set orders of events, with the appeals court saying that parents had testified about autistic children having “meltdowns” when they wait for rides or routines are disrupted.

“Plaintiffs allege that their severe disabilities include an inability to comprehend the concept of time, defer gratification, and wait for rides, as well as strict adherence to a pre-set routine of rides in a specific order,” said Friday’s ruling, written by appeals-court Judge Frank Hull and joined by judges Kevin Newsom and C. Ashley Royal. “Plaintiffs therefore contend that access to all of Disney’s rides must be both nearly immediate and in each plaintiff’s individual, pre-set order to accommodate fully their impairments.”

But Disney has argued it properly accommodates the needs of people with autism through a “Disability Access Service” program that it began in 2013. The appeals court said the program provides “significant benefits,” including allowing people with disabilities to get scheduled times for rides; allowing them to avoid having to physically stand in line for rides; and allowing them to immediately enter rides that have waits of less than 15 minutes.

In a 2016 summary-judgment ruling for Disney, U.S. District Judge Anne Conway wrote that Disney began the Disability Access Service program to replace an earlier program that had been abused by park-goers, including by people who did not need special accommodations. Ruling in a case whose plaintiff was identified by the initials A.L., Conway wrote that the Disability Access Service program and what are known as “readmission” passes “afford plaintiff a similar, or better, experience as those not needing them.”

“Plaintiff was given an opportunity to experience Magic Kingdom in a similar manner as guests that do not need accommodations. … In the present case, nondisabled guests visit Magic Kingdom for rides and attractions that most of them have to wait more than an hour to experience,” wrote Conway, a judge in the federal Middle District of Florida. “Comparing this to plaintiff’s experience, DAS and readmission passes allow him access to those same rides in a fraction of the time.”

The appeals court Friday said the plaintiffs are seeking a maximum wait of 10 to 15 minutes for all rides. The ruling acknowledged that the Disabled Access Service program allows people with autism to access rides quicker than other park customers but indicated that doesn’t resolve the legal questions.

“Although the DAS card is a significant benefit, we conclude that factual disputes still exist about behavioral features of plaintiffs’ impairments that make it more difficult to evaluate whether the DAS program provides a like experience (as other customers have),” the ruling said. “Plaintiffs’ evidence posits that waiting for rides in the over-stimulated environment of a theme park, even virtually with the DAS card, is beyond the capacity of plaintiffs given the specific and severe nature of their disabilities.”