Majid Esmaeili is landlocked on his own property, which he bought with the understanding he could use an easement to come and go, but now the court says he cannot.

TAMPA, Fla. - Majid Esmaeili is a man on a virtual island in the middle of Tampa. He is currently landlocked on his own property, about a mile from the Citrus Park Mall.

But he's not alone. About 250 exotic birds keep him company. Esmaeili is the owner of Zaksee Bird Sanctuary. He says all day, he feeds his birds and cleans cages, without leaving the property.

Esmaeili says he bought the land from Lynda Fowler and In the Breeze Farms, Inc. ten years ago. He says it was with the understanding he'd be able to use an easement for entry and exit. 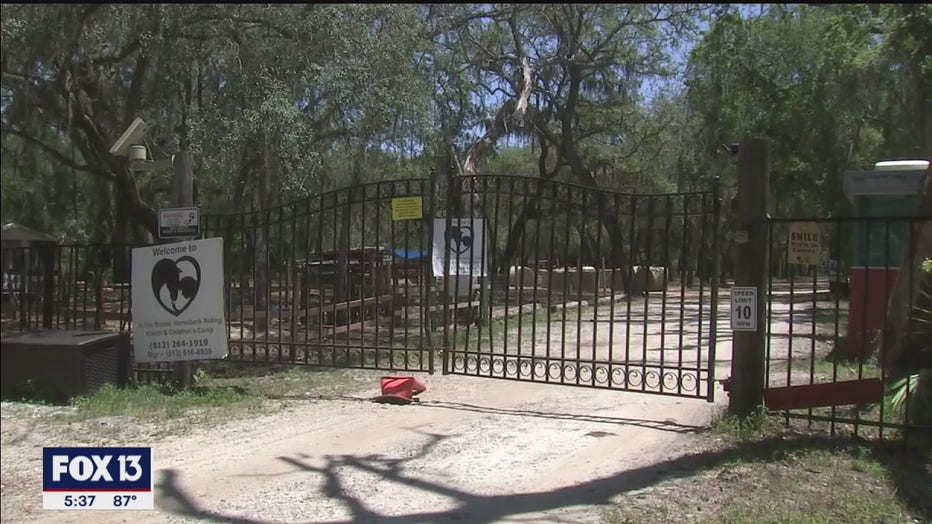 In court documents, Fowler argued Esmaeili violated their contract and sued to have the easement given back to her. A Hillsborough County judge ruled in her favor, restricting Esmaeili's use of a road he says took four years and $10,000 dollars to build.

"Why do I want to buy land that I cannot use?" Esmaeili asked.

The court also granted him a different easement, but Esmaeili says he doesn't have the money to build another road through the heavily wooded area. 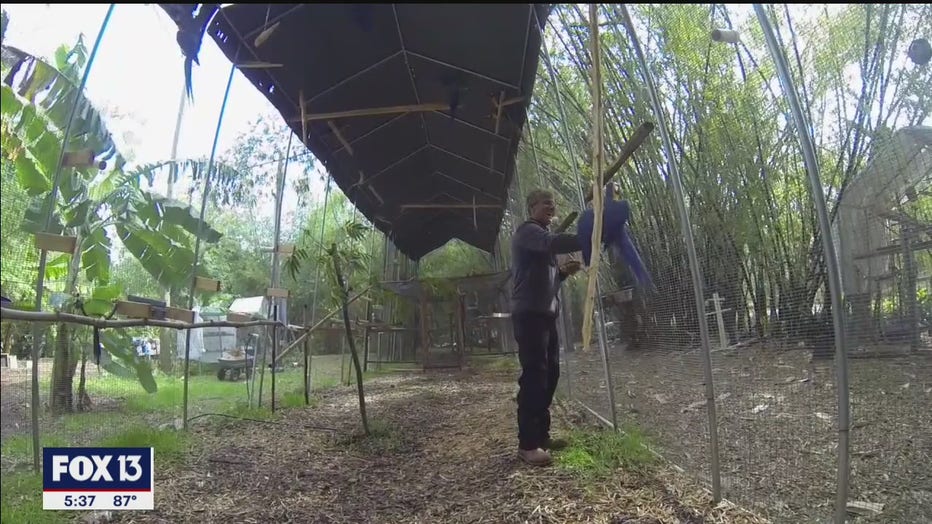 "It really is a dire situation. We are talking about a human being that is trapped on his property and in danger," said Esmaeili's attorney, Samuel Alexander.

He’s worried about his client's welfare in isolation.

"Let's say he is trying to repair something and breaks his leg. It's technically illegal for him to leave his property. Yet if he calls an ambulance, that ambulance will use the road he built with his bare hands and drive across the In the Breeze property and pick him up."

"It's unfortunate that Mr. Esmaeili is appealing and this seven-year legal saga continues after the ruling."

Esmaeili fears he may lose access to his property forever. 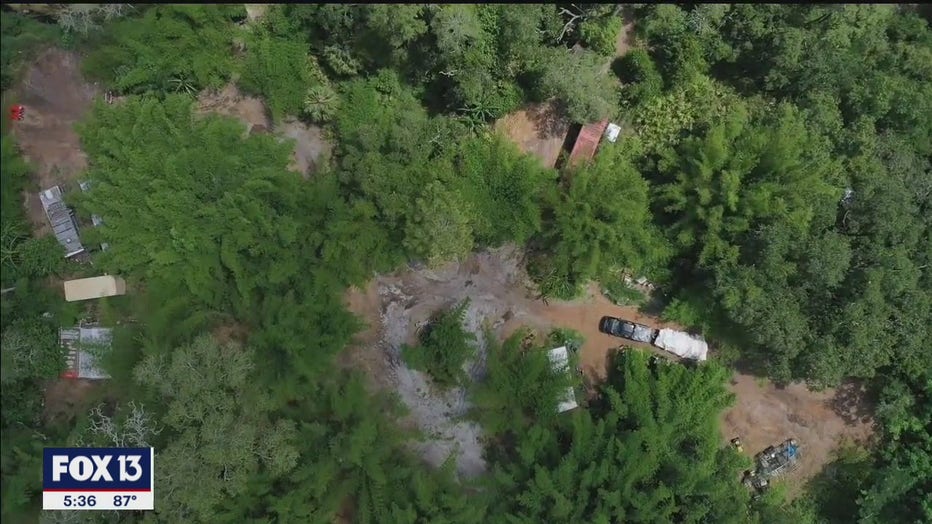 "If they do that to me, that means I have to stay here until I die. I have no choice," he says.

As for the welfare of the birds, volunteers and friends have been allowed to drop off food for them. Esmaeili says they are in good health.

His attorney has asked the court for a stay, granting him access to the road until the appeal process plays out. They hope to hear a decision soon.