ST. PETERSBURG, Fla. - For the third night in a row, Kathleen Moore’s friends and co-workers have lit candles surrounded by her photo outside the Whiskey Wings restaurant on Roosevelt Boulevard in St. Petersburg in hopes of bringing the missing woman home.

Moore was last seen around 1 a.m. on Monday, November 29 outside her boyfriend’s home on Carmel Avenue in New Port Richey. She was reported missing after she failed to show up for work and school.

"Kathleen is very loved here at this restaurant not only by the staff but by the customers, we're a very strong family here, so, I figured when we didn't hear from Kat by Wednesday, I figured she was just lost in the dark, so, this isn't a memorial that we made for her, it's just lighting her way home, so she can find her way back to us," said Jaimie Poe, a manager at Whiskey Wings.

Before she was reported missing, Poe says she noticed something wasn’t right. Poe, Moore, and other co-workers hung out Sunday night, but the next day, Poe couldn’t get in touch with her. Poe and other friends say Moore always returns texts and calls.

"I called, it went straight to voicemail, so I knew that's when her phone was off, she was scheduled to be here at work Monday night, when she didn't show up or call, something was up, so I called police first thing Tuesday morning," Poe said. 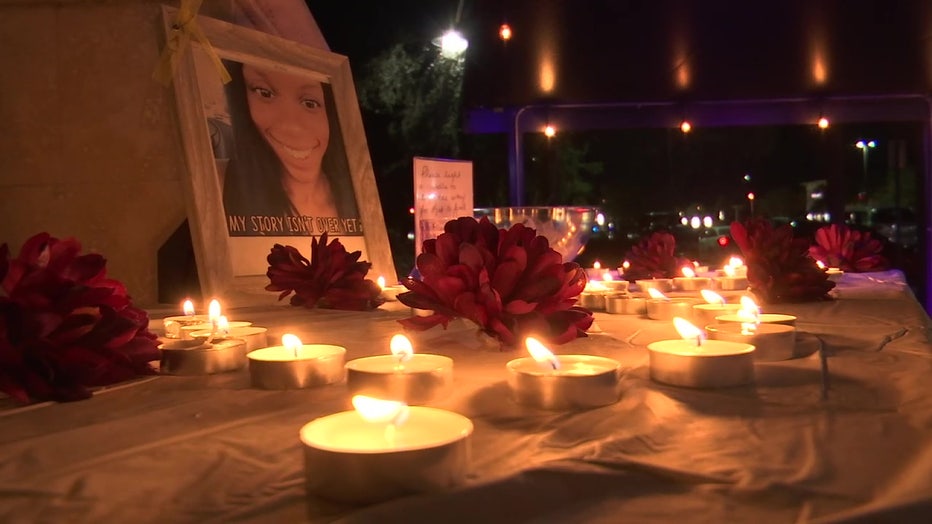 Another friend said a homeless man found Moore’s cell phone in the dumpster of a Pasco County Walgreens and detectives recovered it.

The Pasco County Sheriff’s Office says investigators have searched her boyfriend’s house in New Port Richey and a landfill in Spring Hill due to a possible connection with her disappearance.

Friends and family want answers at this point, and are hoping to be reunited with Moore. 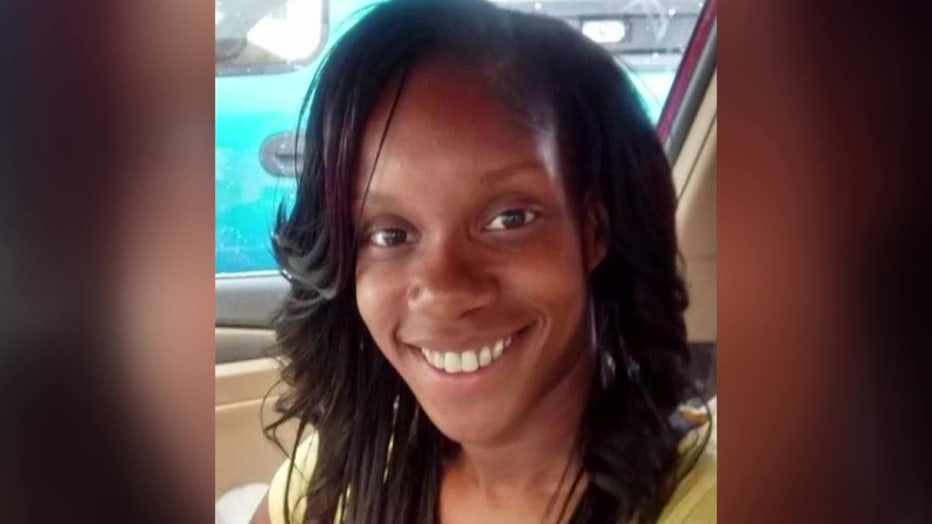 "She's just the most energetic, full of life, positive person you could ever meet, she's just, she draws you in like that, that's why there's so many people that are worried about her, it's like you meet her once and you're so drawn in by her positivity," said Katia Konicea, one of Moore’s friends.

No arrests have been made in this case, and it is still under investigation.

Moore lives in Largo, so the Pinellas County Sheriff’s Office is assisting in the case. 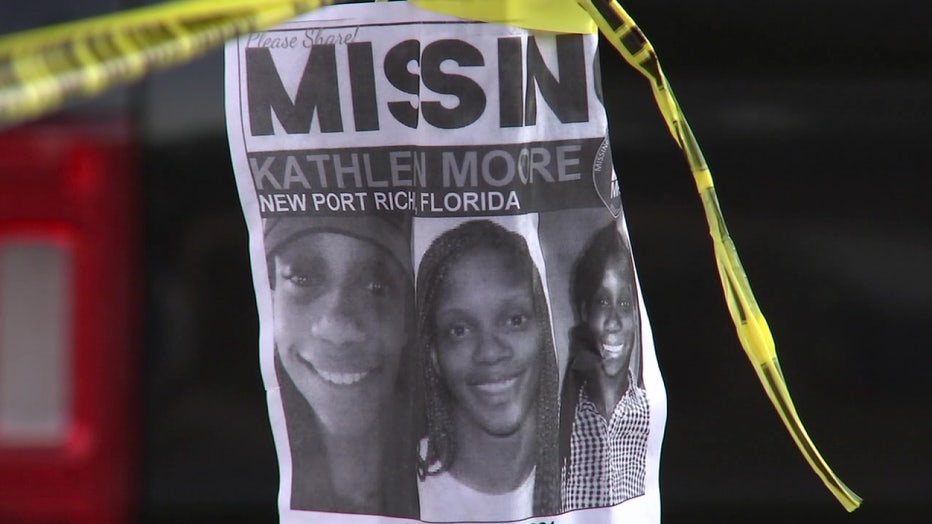 Moore is 5’07" and weighs approximately 180 pounds. She has black hair and brown eyes. She was last seen wearing a long black shirt, black jeans and black shoes.

Anyone with information about Moore’s whereabouts is asked to call the Pasco County Sheriff’s Office non-emergency line at 727-847-8102, option 7.