Boy remains in hospital after lightning strike in Hillsborough County

RIVERVIEW, Fla. - Pastor Daniel Butson of Fishhawk Fellowship Church is close with the family of 11-year-old Levi Stock.  They were returning from a boat trip Thursday when the boy was struck by lightning just outside the ramp at Williams Park in Riverview.

" I was talking to his dad. He says it looked like a Mike Tyson knockout. I mean, his body just went overboard and he began to sink underwater," Butson said.

Levi was rushed to Tampa General Hospital in critical condition. The family says it's a miracle he's alive.

"It has been a hard 24 hours. I mean, this is unimaginable. This is a worst nightmare for parents," Butson said. "And so they are really thankful for all the prayers of the community." 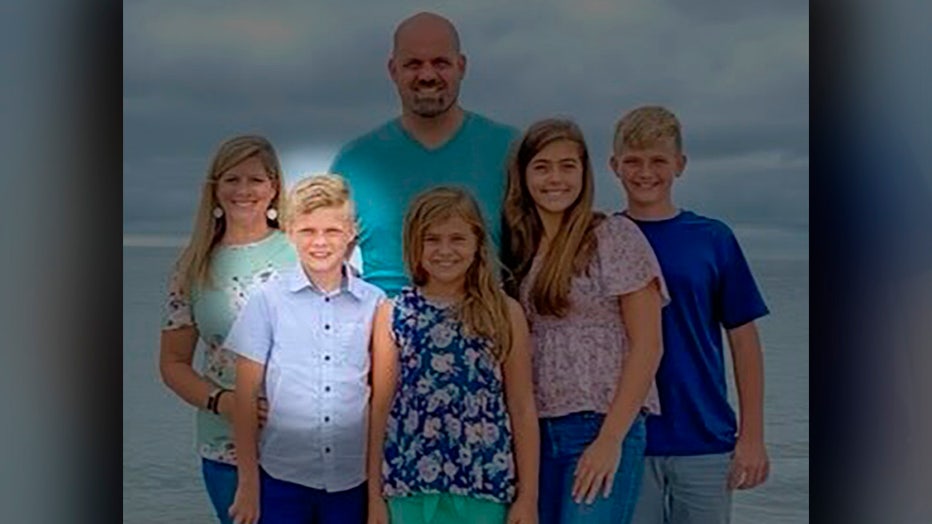 It's that kind of nightmare that business owner Rob Matthes is hoping to avoid. His Clearwater-based company makes the Talos Lightning Detection device.  When it senses lightning, it flashes different colors and beeps depending on how far away the strikes are. It can be outfitted at pools, on the boat, or even on out on the golf course.

"If you can save one life, it's a success for us," Matthes said.

Florida averages about 7 lightning deaths per year.  FOX 13 Chief Meteorologist Paul Dellegatto says it is nothing to mess with, since the Sunshine State ranks first in the country for lightning strikes.

"Our summer thunderstorms are prolific lightning makers, and you really have to pay attention between now and October," Dellegatto said.

Levi has since been upgraded to fair condition, and will remain hospitalized for another couple of days. Doctors say the next 24 to 48 hours are critical for his recovery.