Can power naps give you a much-needed boost in the middle of the day? One Tampa business is exploring the answer by providing napping 'pods.' Some research has shown that napping regularly may reduce stress and could decrease the risk of heart disease.

He recently opened "Nap Pod" in downtown Tampa for those tired of being tired. It's like a gym for a quick snooze.

"I created this because of the long demanding life I've lived so far. I began to think, ‘Is there a way during the day to nap?’ Because obviously, you can't do it at your desk or under your desk," said Chester.

He said a little shuteye can go a long way. 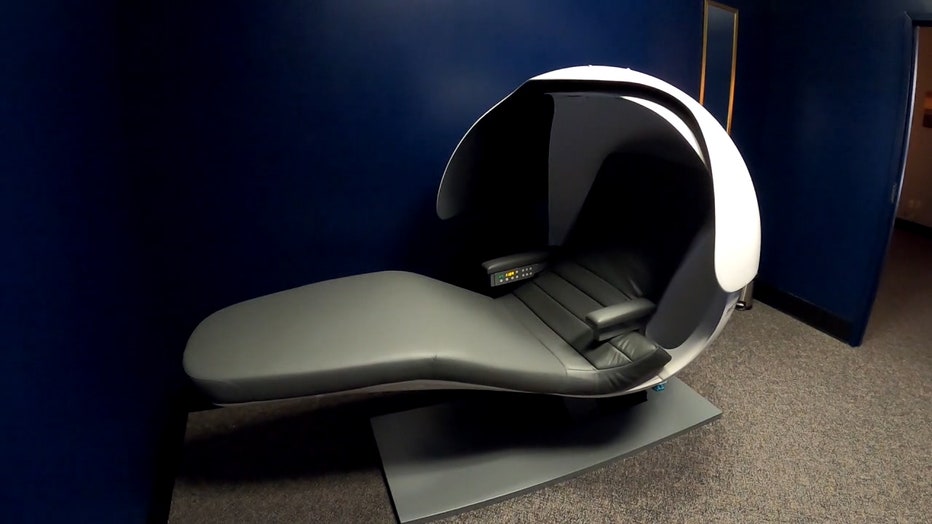 "They can recharge -- like a quick 20 minutes to just unplug. [It] will make all the difference in making you feel more energetic and make you not be so short-tempered and have more patience," said Chester.

Doctors agree with that napping timeframe.

"The problem with having too long of a power nap and generally over 30 minutes is generally a tough one," said Dr. Tapan Padhya of Tampa General Hospital. "It's harder for you to wake up. You feel a little groggy as you get up and it takes you 30, 60 minutes after that nap to get your bearings. So sometimes taking too long a power nap is counterproductive."

It could be a key to success on the job. According to his daughter, Tampa Bay Lightning coach Jon Cooper needs some calm before bringing the thunder.

"My dad always has to take a nap before the game," said Julia Cooper in an interview with FOX 13 back in June. 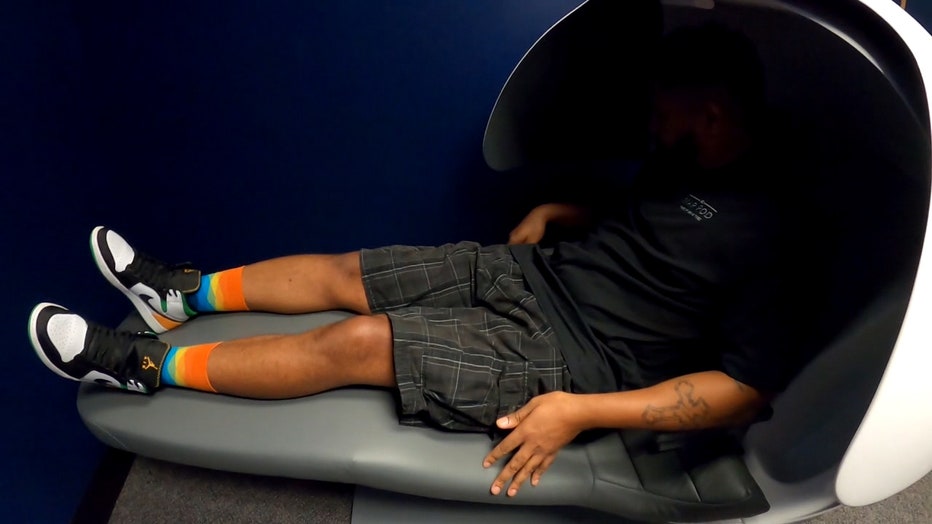 "It definitely has been shown a lot of high achieving corporate America," said Dr. Padhya. "They swear by it that they take a 20 or 30 minute power nap and they're good to go for another five, six hours in the afternoon."

"Wherever it's quiet, air conditioning is cool and people aren't going to barge in on you," explained Dr. Padhya. 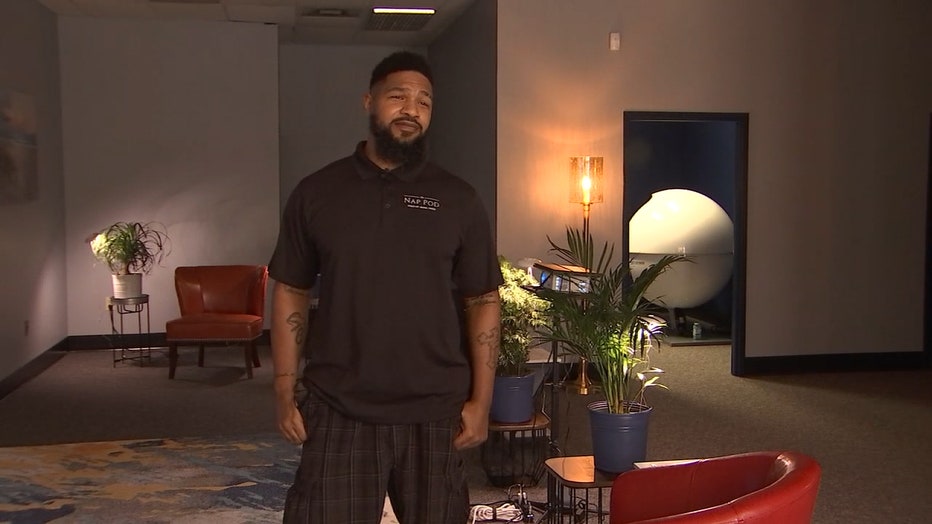 "Twenty minutes later, I feel like a new man," Chester said. "I feel like I can conquer the day now."

For more information about Nap Pod, head over to the company’s website.