Former Buccaneer signs off on special whiskey bottle for charity

A Bay Area man is selling a hand-picked bottles of some of the world’s most famous whiskey with proceeds going to the Mike Alstott Foundation.

TAMPA, Fla. - With the spirits business booming, a Tampa man found a way to give back this holiday season. It's a special hand-picked bottle of some of the world's most famous whiskey with all proceeds going to a familiar local non-profit.

Trey Lawson owns the Liquor Depot, a family owned business of 30 years with five location locally. But, it was a chance meeting at a charity golf tournament with on of his childhood idols, Tampa Bay Buccaneers great Mike Alstott, when he got the idea. 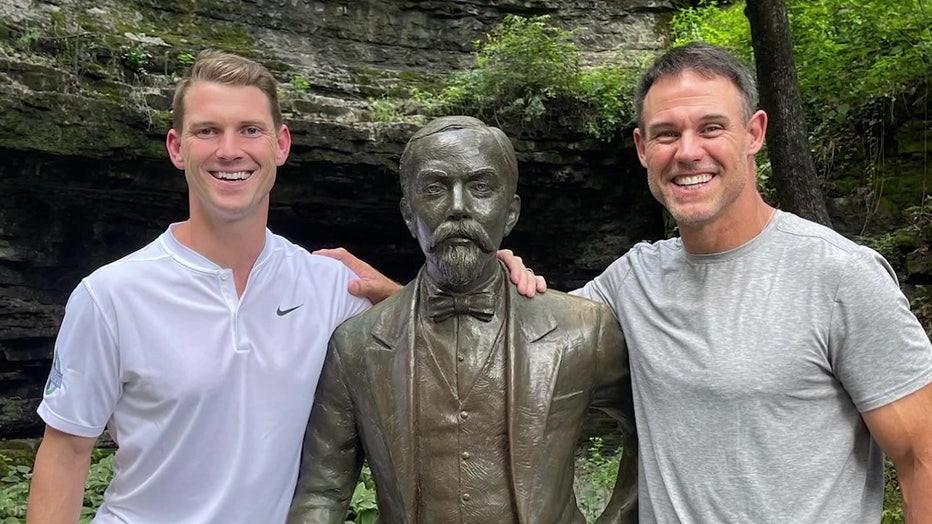 "I used to have Mike's photo and autograph in my room growing up," Lawson said.

Unlike most other spirits, whiskeys can vary from bottle to bottle. Where they're stored in the barrels and for how long makes a big difference in flavor and profile. 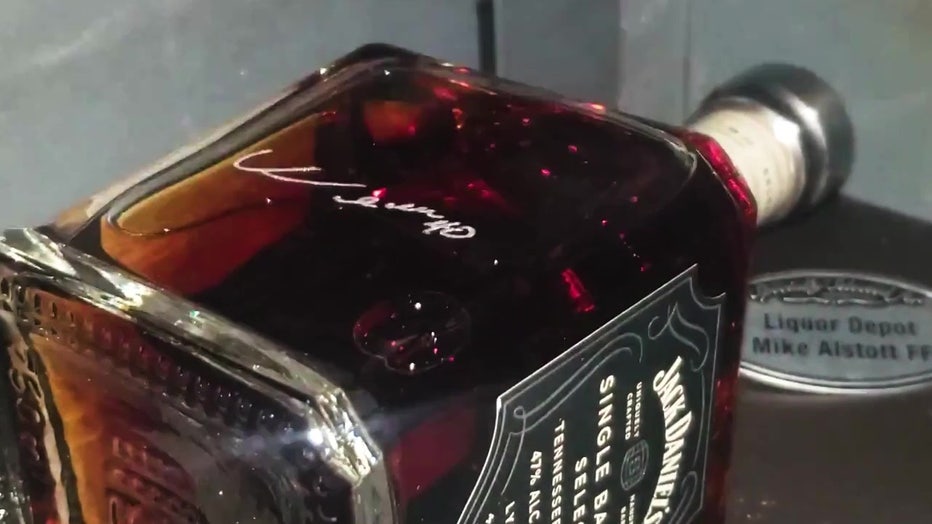 "You could take a regular black label bottle of Jack Daniels, and then you could take this [single barrel select], and it could be night and day different," Lawson explained.

That uniqueness has fueled the whiskey and bourbon business lately with $60 billion in global sales recorded last year and sales forecast to climb to $89 billion in the next five years.

Lawson expects high demand for this bottle from both collectors and drinkers. It's adorned with a one-of-a kind creamsicle orange label, which is an ode to Alstott's glory days on the gridiron as a fullback with the Bucs. 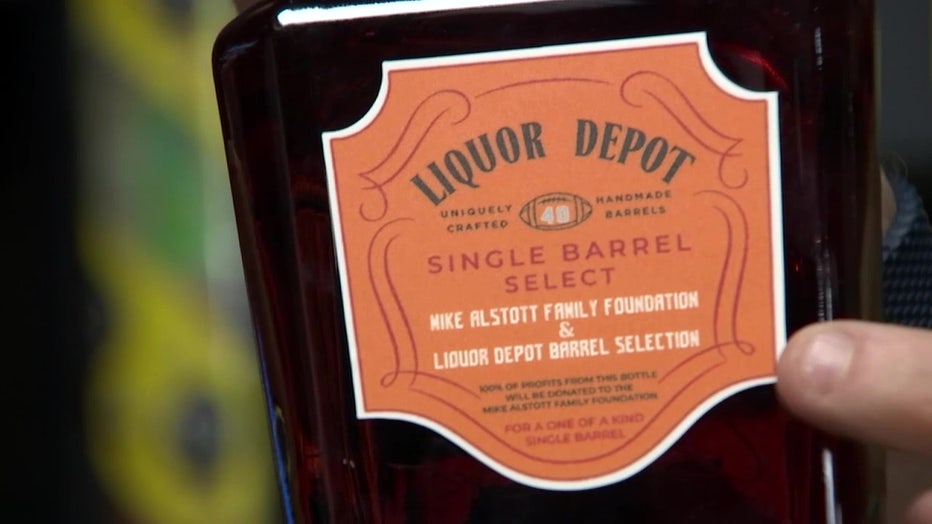 "Mike's really involved in helping kids and families, and I thought it would be a good thing to donate some money back to his charity, and it would also be a fun thing for the community," Lawson said.

Alstott even went with Lawson to visit the Jack Daniel's Distillery in Lynchburg, Tennessee to taste and help select the barrel.

"It was a phenomenal experience and fascinating to hear about the whole process," said Alstott, whose foundation helps families all over the Tampa Bay area. 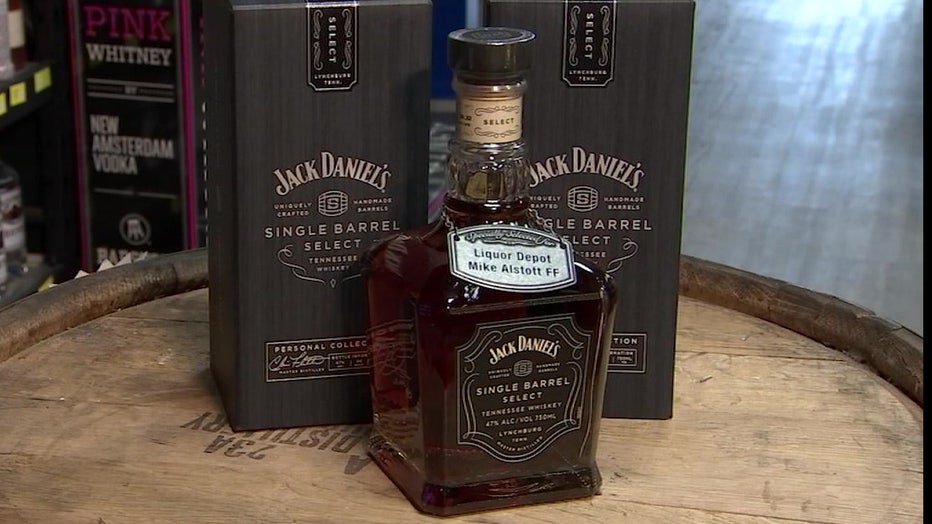 "With our partnership with All Children's, for all the firefighters, we thank with our turkey drive each year, this makes such a difference, and it's all thanks to people like Trey," Alstott said.

"Hopefully this is the first of many," said Lawson.

These exclusive bottles will be available this Saturday starting at 9 a.m. at the Liquor Depot's new location at 7304 Waters Avenue in Tampa. They'll be available for $89 with a limit of one per person with all proceeds going to the Mike Alstott Family Foundation.