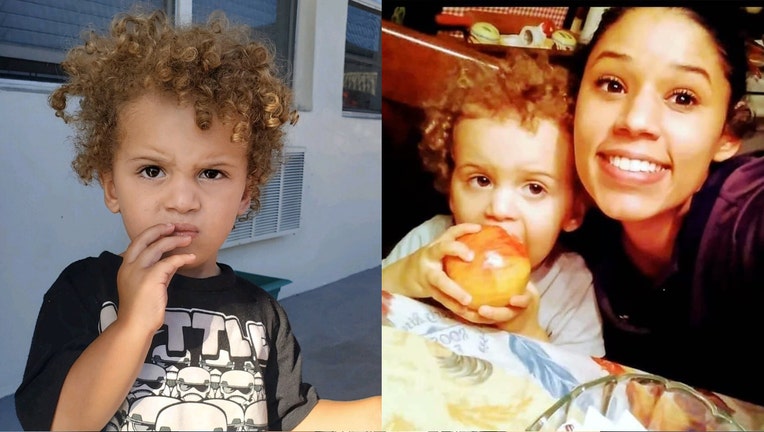 MIRAMAR, Fla. - Three sisters drove from Alabama to South Florida to reunite with their 2-year-old nephew, who was found Sunday morning wandering alone in the parking lot of an apartment complex.

They met with detectives at the Miramar Police Department in hopes of learning why little Kamdyn Cavett was alone and what happened to his 21-year-old mother, Leila Cavett.

“We just want to know that my sister is OK,” Gina Lewis told reporters Tuesday. “We’re really not sure what’s going on.”

Cavett lives in Atlanta, while the rest of the family lives in Jasper, Alabama, which is northwest of Birmingham and some 800 miles from Miramar.

The family said Cavett didn't have any known ties to South Florida. They're desperate for answers.

“If you are OK, please let someone know,” Lewis said. “She would have never just left him like that.”

The boy was spotted around 8 a.m. Sunday by Ebony Williams, who told police she had gone out for coffee and saw the child when she returned. When she realized the little boy, who was only wearing a T-shirt and a diaper, was alone she walked through the neighborhood searching for his parents. Then she called police. 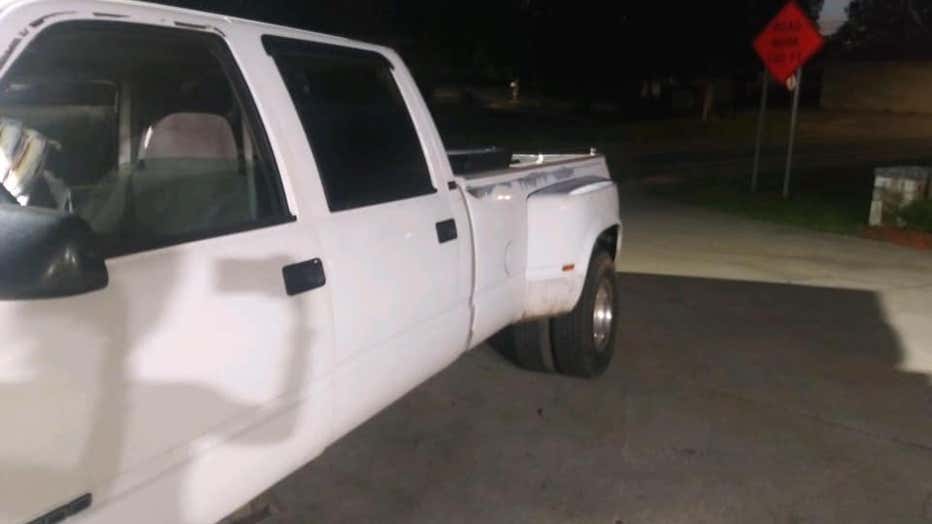 When Miramar police posted the boy's picture on social media, it went viral and his family spotted it online. Police said in a later post that they were searching for Leila Cavett, who was last seen driving a mid-to-late 90s white Chevy Silverado 3500, with a red tailgate and a “Baby on Board” sign on the passenger window.

Cavett’s family told reporters they last spoke to her about two weeks ago.

“I FaceTimed her on July 17. We were on the phone for about an hour and she was fine,” one of the sisters said. “She didn’t have any plans to come to Florida, so we’re very confused right now.”