*This video contains descriptions of self harm and suicide. Viewer discretion advised.

This story contains descriptions of self harm and suicide.

TAMPA, Fla. - The Crisis Center of Tampa Bay assists people who are in crisis and dealing with trauma. The staff is trained to listen and help with those big life problems.

Training is one part. Having lived through trauma, grief and crisis, and being able to relate to the caller goes even further.

"Our mission is to ensure that no one has to face crisis alone. So, everything we do is to help someone who's in crisis," explained Clara Reynolds, the CEO and President of the Crisis Center of Tampa Bay.

One of the areas of growth is recognizing and implementing services specifically tailored to veterans, as well as a cause she's deeply devoted to and passionate about: the First Responder Hope Line.

"More first responders, we know, die by suicide than in the line of duty. We still have a long way to go to deal with the perceptions and the stereotypes of again," Clara told FOX 13 News. "I'm the helper, not the helpee." 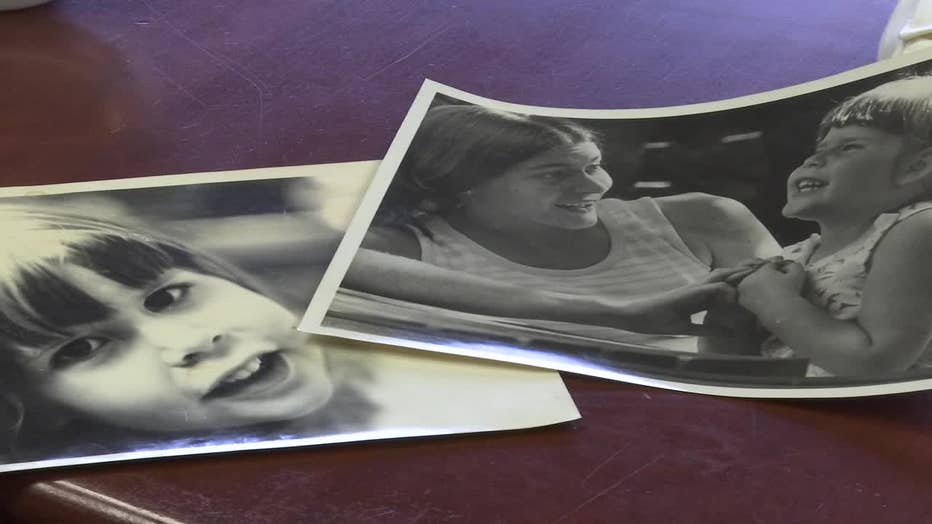 Reynolds' dedication and commitment goes back to when she was just a little girl, the daughter of a ‘helper.’

Her mother, Lenora Booth, was the first female officer with the Tampa Police Department. That's her legacy, but her memory includes a dark reality. 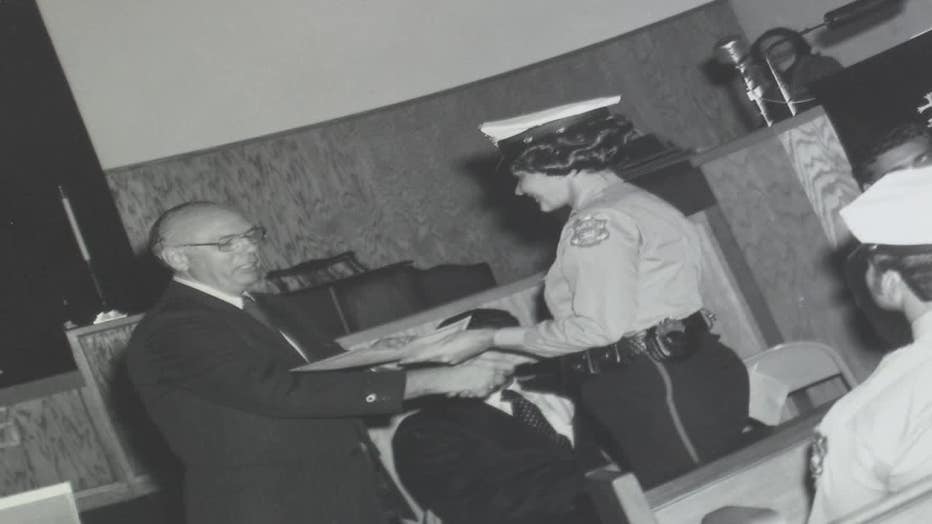 "I heard the ‘snap, snap’ of her gun coming out of her gun belt and I walked around, and I could see her standing in the closet and I remember, I heard her kill herself. I think some of it is my own mind trying to protect me because I didn't really see anything other than someone who looked like they had been on puppet strings, and then you let the strings loose and then the puppet kind of sags, and she kinda crumbled in her closet," Reynolds said. 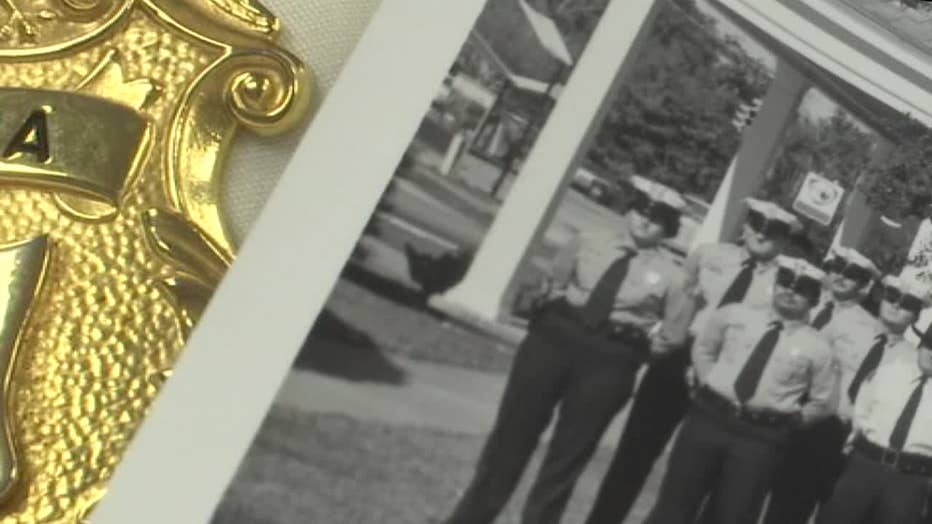 Clara said she grew up in the police department. Her mother was sworn in when she was three.

Her experience – the reason she does what she does – came on that day back in 1986.

"Our mission speaks to me. That no one should have to face a crisis alone. For me, that is the motivating factor, for doing this work. We're all here for a reason either from what we do or who we come in contact with. My place in this world is to live a piece of my moms' legacy. My experience, because of her, hopefully has made life for someone better," Reynolds said. 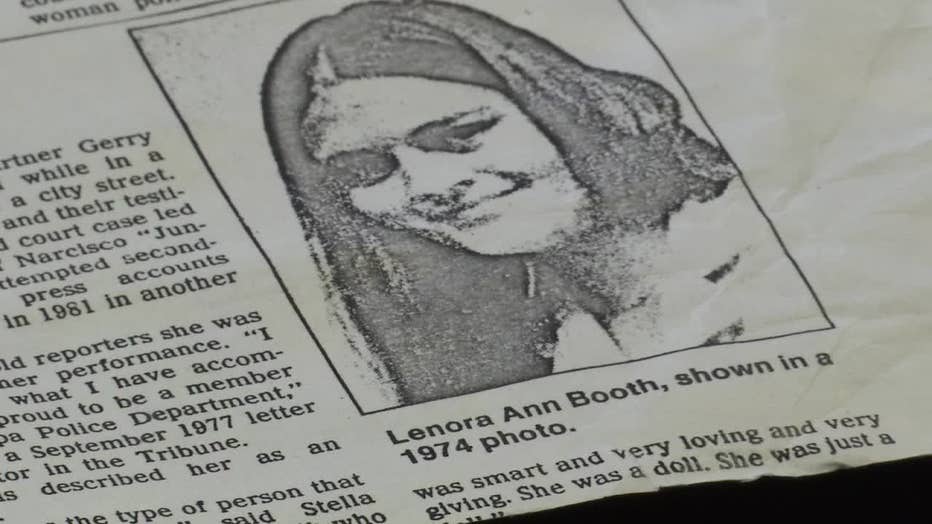 It was, and in some cases still is, common for those going through trauma, especially first responders, to find their answer in a handful of pills or, in Lenora's case, the bottom of a bottle.

Things have evolved since. A portion of Clara's agony was redirected toward aid for others. 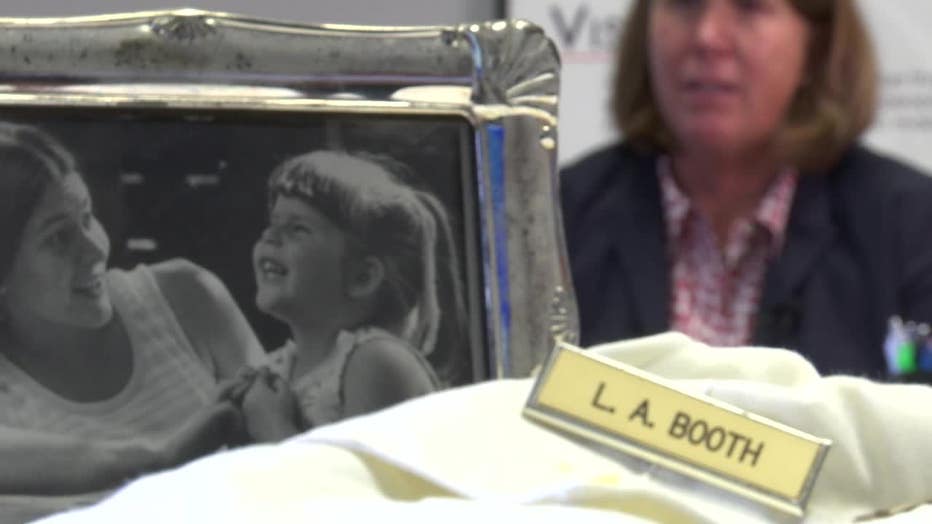 It took years for Clara to learn exactly what happened and why. Her knowledge and experience is the driving force behind her work at the Crisis Center of Tampa Bay. 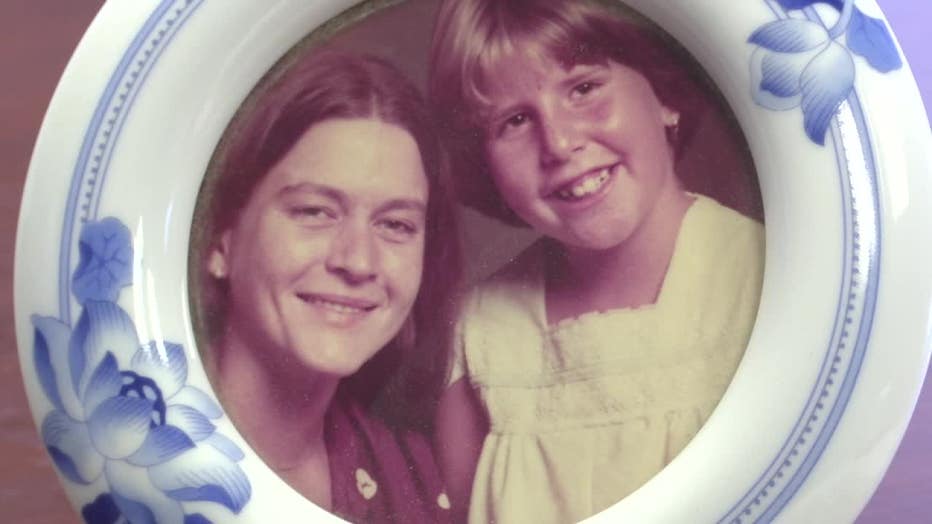 If you or anyone you know is suffering a crisis or have thoughts of suicide, please call 211 or 988.